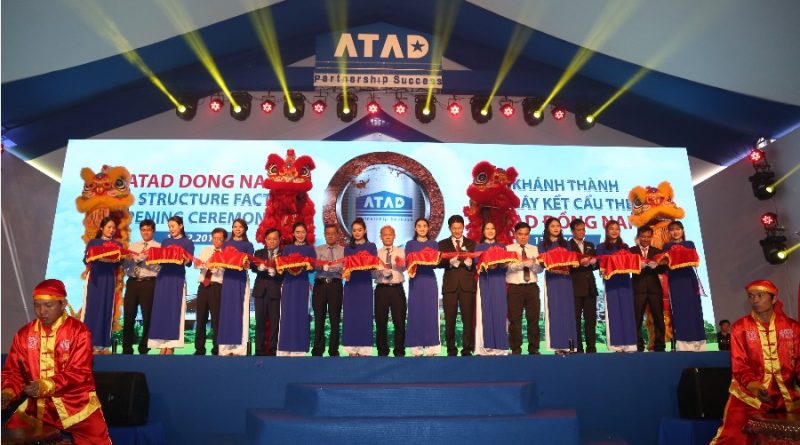 According to Nguyen Le Anh Tuan, ATAD’s general director, the firm has completed the first phase of the factory and initiated the second phase in 2017. Spanning 15 hectares and with a capacity of 8,500 tones per month, this is the largest and most modern steel structure factory in Vietnam.

In particular, ATAD Dong Nai is the first steel structure factory in Vietnam and Asia to achieve LEED Gold from the US Green Building Council (USGBC)—the gold-standard of green building certifications. LEED (Leadership in Energy & Environmental Design) is a green building rating system awarded by USGBC since 1995.

With the certifications, ATAD is the first Asian-owned company to receive the LEED Gold status for its steel structure factory and the first company in Vietnam to receive LEED Platinum (the highest level of the LEED certification system) for a factory office.

“This investment is not just to enhance our working environment but also to reaffirm our commitment to international customers and business partners,” said Tuan. “In recent years, ATAD’s customers have been mainly foreign investors in Vietnam. Most of them, especially US customers, are very interested in their partners’ working environment. Investing in a LEED-certified factory is not only central to our business development strategy, but also helps to inspire customers and partners to pursue sustainable development.”

In addition to ATAD Dong Nai Steel Structure factory, ATAD has a diverse portfolio of steel buildings in Vietnam and the region, such as Cheng Loong factory and Ton Dong A factory in the neighbouring province of Binh Duong, Taekwang Can Tho factory in Can Tho city, Matsunaga factory in Myanmar, and Lazada MMP warehouse in Indonesia.

As the leading steel structure producer in Vietnam and Southeast Asia, ATAD specialises in providing complete solutions, including consulting, design, fabrication, and the erection of high-quality pre-engineered steel buildings and steel structures.

Since its establishment in 2004, ATAD has implemented more than 3,000 steel buildings across 35 countries around the world. Beside pre-engineered buildings like factories and warehouses, ATAD has developed heavy industry and commercial projects to provide customers full structures, such as plazas, exhibition centres, stations, high-rise buildings, and airport terminals like Danang, Phu Quoc and Cam Ranh international airports. 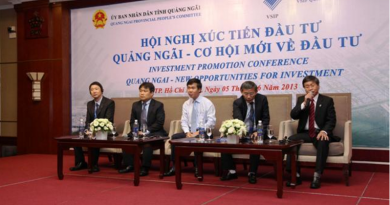 THE NEXT MANUFACTURING BASE IN VIETNAM 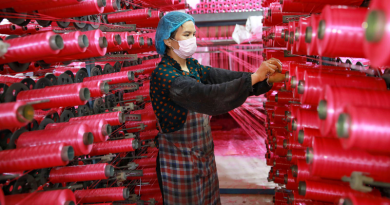 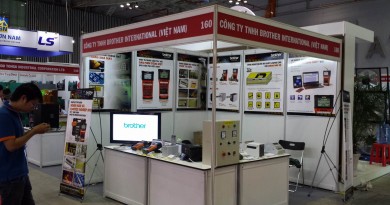