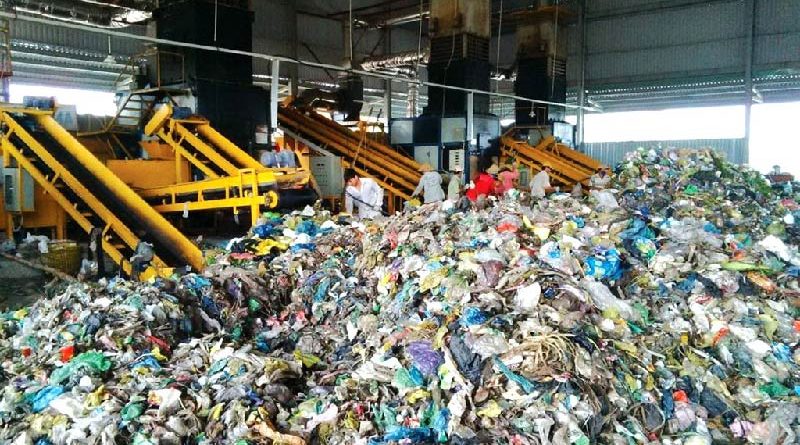 The Ho Chi Minh City People’s Committee has approved the construction of three plants to generate electricity from waste using advanced technologies, and work on them will start in September and October, according to the municipal Department of Natural Resources and Environment. HCM City wants waste treatment plants to use advanced technologies to generate electricity from garbage instead of burying the waste. (Photo: VNA)

Speaking at a press conference on August 26, the department’s director Nguyen Toan Thang said the plants are expected to start running on a trial basis in September next year, and process 50 percent of the city’s solid waste to produce power.

“They would help ensure a healthy living environment and are needed for the city’s green and sustainable economic development.”

Using advanced technologies to generate electricity at waste treatment plants is in line with the city’s orientation on urban solid waste management.

The city wants waste-treatment facilities to use advanced technologies to generate electricity from garbage instead of burying it in landfills. It aims to reduce the volume of buried waste to 20 percent by 2025.

Burning and burying of garbage are two methods that have an adverse impact on the environment.

The city generates around 9,000 tonnes of solid waste daily, of which 72.5 percent is buried and the rest is burnt, recycled or used to produce fertilisers.

Advanced technologies will convert waste into electricity and produce by-products that can be recycled.

The power generated would be used to run the plants and the excess would be transmitted to the national grid, Thang said.

“The projects will help reduce the volume of buried waste and greenhouse gas emissions, and control odours and leachate leakage from waste.”

“It would help HCM better protect the environment and to become a more modern city,” he said.

Groundbreaking for the construction would be on August 28, he said.

Thang said the municipal People’s Committee has directed relevant agencies to quickly complete the legal procedures for the three plants.

The city will call for bids to identify investors for two more similar power plants next year. 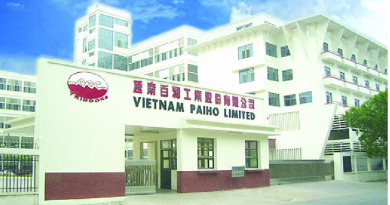 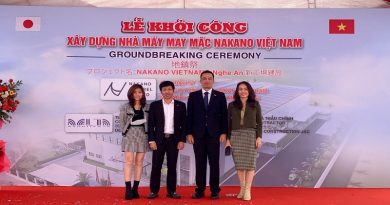 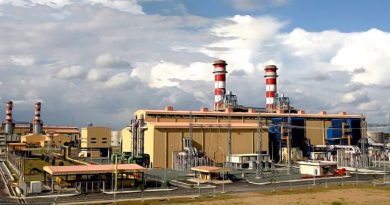