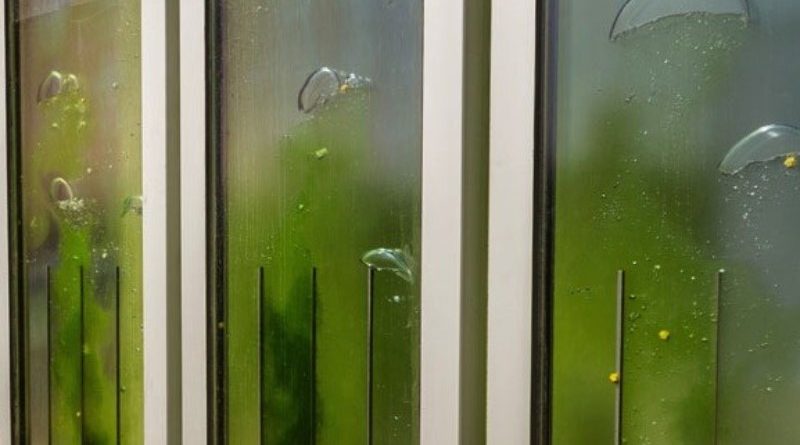 Biotechnologists are investigating biofuels as alternatives to fossil fuels. Corn, soybean and sugarcane produce a range of biofuels; however, they add to water scarcity, deforestation and large areas of land are used. An alternative is microalgae.

We need to design and retrofit our built environment to promote a low carbon economy using alternatives to fossil fuel. The current focus has been on wind, solar and geothermal, however one Hamburg apartment building uses algae for heating and hot water. Is algae the next sustainable building technology? Could it work in Australia? A trans-disciplinary team at UTS in the Faculties of Science and Design Architecture and Building explored these questions in a feasibility study with property industry stakeholders from NSW. We found 19 reasons why algae may be the next sustainable building technology.

In 2013, renewables represented 22 per cent of total global energy production, though adoption is unequal between types. In 2014, the European Union produced 72 per cent of renewables, whereas Australia produced just 13.5 per cent. Bioenergy sources contributed just one per cent to total Australian renewable energy – there is scope for improvement.

Global production of energy from biomass reached 88 gigawatts in 2014. With 116.1 billion litres of biofuels alone, it is no longer a transition energy source. The Clean Energy Council’s Bioenergy Roadmap proposed by 2020 the contribution from Australian biomass could be 10,624 GWh per year. Long-term potential for biomass produced electricity in 2050 could be 72,629 GWh/year, according to the Clean Energy Council. Algae sequester carbon therefore has an important role in climate change mitigation whilst also making energy.

The biomass and heat are transported to an energy management centre, where the biomass is harvested and heat is recovered by a heat exchanger. Excess heat from the PBRs pre-heats domestic hot water, warms the building interiors, or is stored under the building. Algae biomass is converted to biogas and powers a small-scale combined heat and power micro-turbine, generating electricity and heat; providing around a third of the total heat for 15 apartments. More sunlight makes the algae grow more rapidly which could make it more productive in sunny Australia.

Temperature poses challenges to applying the BIQ system in hotter locations. The maximum growing temperature for the algae species used in the German panel may limit the use of panels to cooler Australian regions, though it is possible to select algae which are tolerant of higher temperatures.

Total solar energy conversion efficiency in Hamburg is 56 per cent. The figures relate to the length of the daylight period and the time that sunlight is on the facades. Compared to other renewables, PV yield an efficiency of 12-15 per cent and solar thermal 60-65 per cent, when placed optimally. Given the total energy conversion of the Hamburg system is lower than conventional solar hot water panels, the building’s bio-responsive façade aims to provide energy directly to several building services systems, providing additional energy benefits through summertime shading, as well as biomass stock for additional use.

Algae may become an option for designers in the future to incorporate into carbon-zero building to deliver sustainability in the built environment. We are some way from that goal currently and need prototype panels to test performance and operation here in Australia.

In collaboration between UTS researchers and industry, funding has been sought to design and fabricate prototype algae panels on campus at UTS. The trans-disciplinary UTS team has expanded to include engineers from the UTS Faculty of Engineering and Information Technology and industry partners are Arup, Lendlease and Steensen Varming. The aim is to set up prototype panels in 2017 to monitor performance and production rates in NSW, as well as to demonstrate the technology and transfer knowledge to UTS students, practitioners and the public.

Innovation by the courageous will move the debate and the technology forward. Slime, it seems, has come a long way. 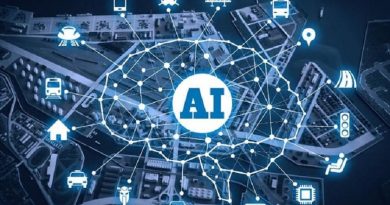 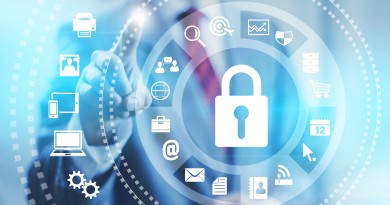 Growing demand for IT security experts 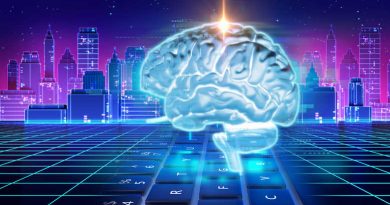 The impact made by artificial intelligence on the construction industry