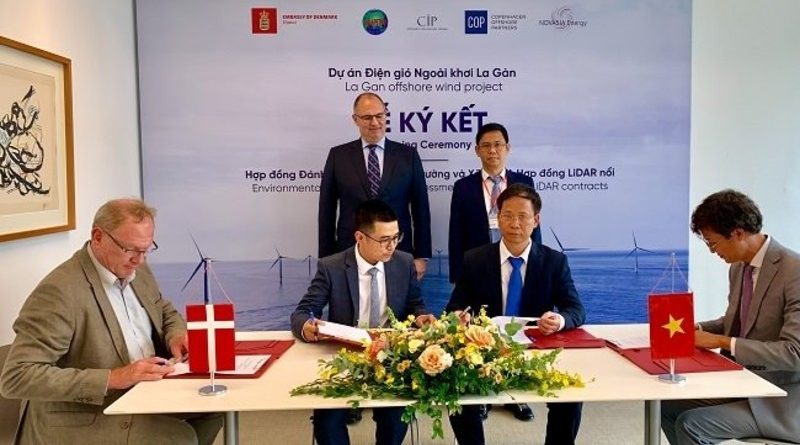 With an estimated capital expenditure of up to $10 billion and a capacity of 3.5 GW, La Gan is one of the first large scale offshore wind projects in Vietnam

Through this contract, the La Gan project will deploy the highest technology within wind and wave measurement equipment off the coast of Binh Thuan, and be one of the first large scale projects to measure wind and wave conditions in the area.

Together they will collect data, model results, and design mitigations to ensure that the La Gan project minimizes any negative environmental and social impacts and is delivered to the highest international standards.

Kim Højlund Christensen, Ambassador of Denmark in Vietnam said that one of the key recommendations of the report “Input to roadmap for offshore wind power development in Vietnam” prepared by the Danish Energy Agency is that the government of Vietnam should award large-scale demonstration projects to be commissioned in phases in order to kick-start the sector.

“The La Gan offshore wind project with its estimated 3.5GW capacity could definitely be a good pick for the government of Vietnam to include in the Power Development Plan 8, not only to create a good starting momentum for the sector but also to demonstrate the government’s keen and strong interest in transforming the Vietnamese energy sector into being more green and sustainable,” he said.

Earlier this year the project submitted a survey license application to authorities to conduct onshore and offshore surveys. Since then the project has progressed tendering activities involving several international and local suppliers.

The signing of these two important contracts marks the project’s readiness to commence works as soon as the Vietnamese government approves the license.

Since the signing of the Memorandum of Understanding with the Binh Thuan People’s Committee in July 2020, the La Gan offshore wind project has actively progressed development activities, including preparation for site surveys, as well as applications for Power Development Plan 8 inclusion and survey license approval.

With an estimated capital expenditure of up to $10 billion and a capacity of 3.5GW, the project is one of the first large scale offshore wind projects in Vietnam. The project will generate significant job opportunities for both Binh Thuan and Vietnam and serve as a precedent for attracting other foreign investors in offshore wind projects to Vietnam 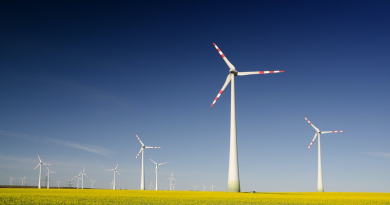 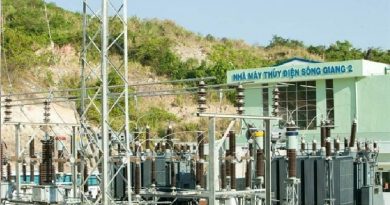