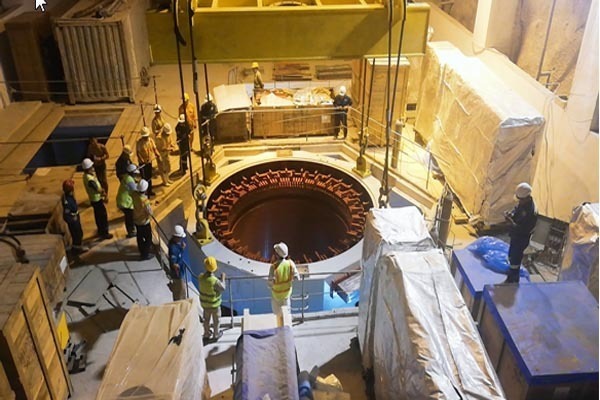 Vinh Son – Song Hinh Hydropower JSC won’t have to compensate a Chinese contractor for costs that ballooned after bidding low for a Central Highlands hydropower project.

The Hanoi People’s Court has ruled against the April 10 decision of an arbitral tribunal that required the Vietnamese company (VSH) to pay a Chinese consortium VND2.16 trillion ($93 million) in compensation.

The conflict between VSH and the Chinese consortium relates to the 220MW Upper Kon Tum Hydropower Project in the Central Highlands province of Kon Tum, in which VSH was the investor. Construction of the plant began in 2009.

VSH awarded the Chinese consortium a sub-project for which it bid at VND1.61 trillion ($69.4 million, adjusted for inflation), 55.3 percent cheaper than the next bidder.

However, VSH later terminated the contract with the Chinese consortium as it kept asking repeatedly to increase costs while failing to meet construction deadlines, the Vietnamese firm said in a report in 2016.

Both parties filed cases against each other with the Vietnam International Arbitration Center (VIAC), which ruled that VSH had to pay for terminating the contract. The Hanoi court overruled the decision last week.

VSH had also filed a case against the Chinese contractor with VIAC earlier this year, demanding compensation of over VND2 trillion ($86.2 million). The arbitration center has not made a final ruling in this case.

The Upper Kon Tum Hydropower Project, which has a total investment of VND7.4 trillion ($318.8 million), is set to begin commercial operations next March.