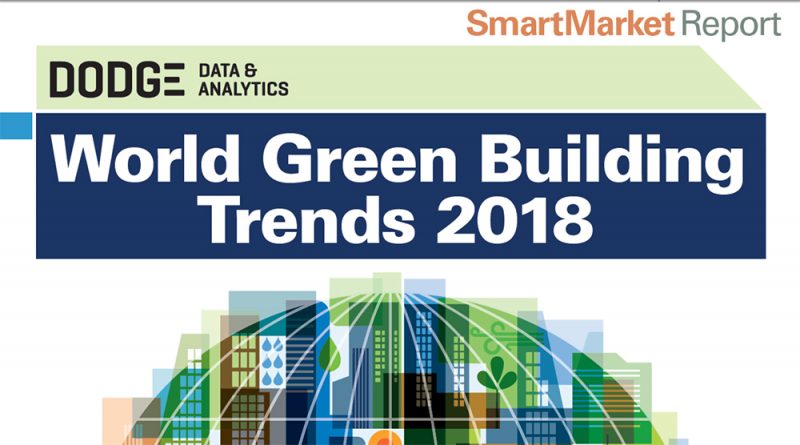 The international market for green construction projects has grown significantly in the last 10 years and demand for green building activity is poised to grow in the next three years, according to a new report and industry survey published today by Dodge Data & Analytics. The World Green Building Trends 2018 SmartMarket Report indicates an increase in the percentage of industry respondents who expect to do the majority (more than 60%) of their projects green – jumping from 27% in 2018 to almost half (47%) by 2021.

Findings from the report illustrate the growing green building movement as organisations across the construction industry continue to shift towards more sustainable products and practices. Business benefits include 8% operating cost savings in the first year and increased building asset values of 7%, that are clearly influencing all those who do green building to deepen their engagement with green. In addition to the business benefits reported, social impacts are also increasing in their influence on the respondents as a major reason to build green. The top impact cited is improved occupant health and well-being.

The report, based on a global survey of more than 2,000 industry participants including architects, engineers, contractors, owners, specialists/consultants and investors from 86 countries, aims to analyse the level of green activity, the impact of green building practices on business operations, the triggers most likely to spur further green market growth and the challenges that may impede it. A total of 45 Green Building Councils (GBCs) across the world participated in the research.  Nineteen countries in particular are featured in the report, spanning six continents and substantial growth in the percentage doing the majority of their projects green is expected in each.

There is an increased emphasis on social impacts in this study, including increased worker productivity, creating a sense of community and supporting the domestic economy. “The study, supported by our GBCs in five regions, demonstrates that green building is seen by industry as a key business benefit; and that around the world green building is considered to have an impact beyond significant environmental benefits, such as increased employee productivity and satisfaction,” says Terri Wills, CEO of the World Green Building Council.

Additional key findings from the report include:

At a regional level the findings are:

4 Tips for Learning a Second Language in Construction 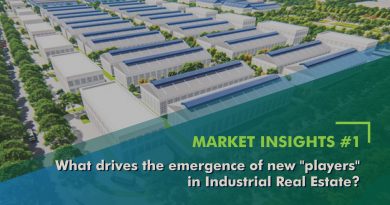 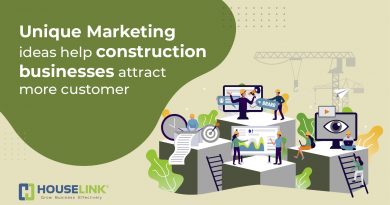