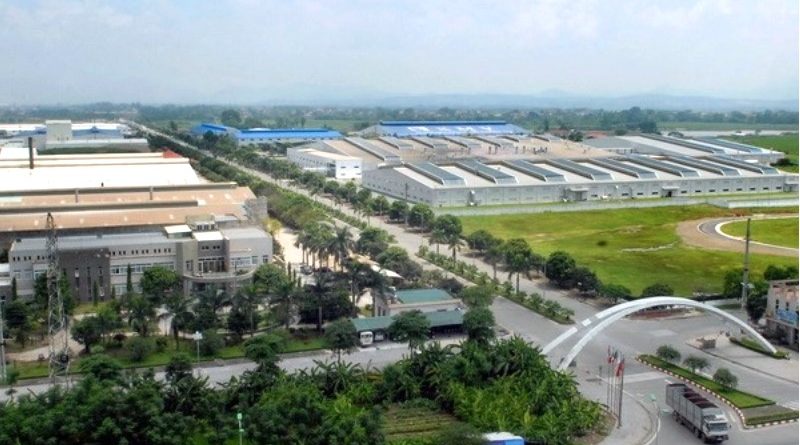 Officials from Vinh Phuc Province yesterday made their case to potential investors at a conference in Johannesburg, South Africa yesterday, organised by Vinh Phuc and the Johannesburg Chamber of Commerce and Industry.

The chairman encouraged investors from South Africa and Johannesburg to invest in the locality and pledged to create the best conditions for businesses to expand investment.

Vietnamese Ambassador to South Africa, Mr. Vũ Văn Dũng called on enterprises from South Africa and Johannesburg in particular to boost investment in Vietnam, including the northern province of Vinh Phuc.

On his speech, president of the Johannesburg Chamber of Commerce and Industry Herman Breedt spoke highly of the co-operation potential between South African and Vietnamese enterprises, including those from Johannesburg and Vinh Phuc Province.

He described the event as a good opportunity for Johannesburg firms to better understand the economy and trade situation in Vietnam and Vinh Phuc Province, and then seek to boost co-operation in the areas of their strength. 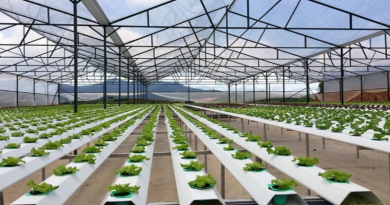 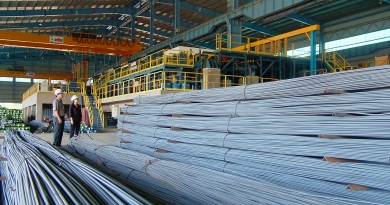 New tariffs on steel to protect against cheap imports 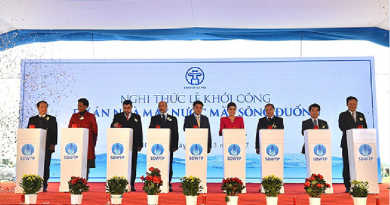