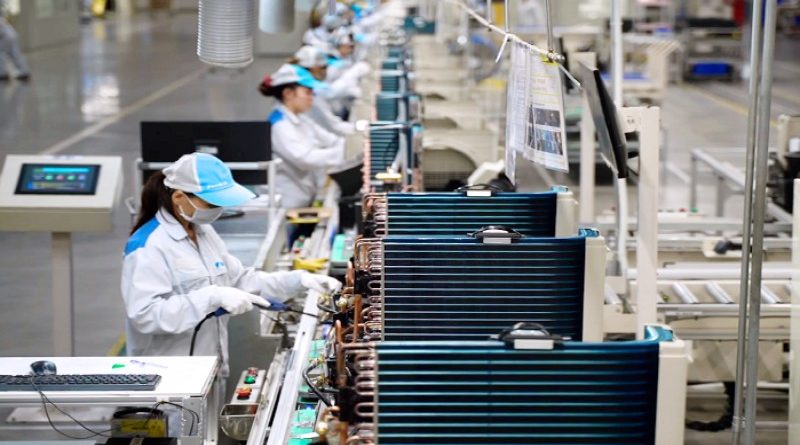 Though some economies have not yet reported fourth quarter numbers, estimates compiled by the U.S. broadcaster from official sources and multilateral institutions like the International Monetary Fund found Vietnam was one of only three economies in Asia to achieve growth last year along with Taiwan and mainland China.

All other major economies such as South Korea, Japan, Singapore, Hong Kong, and India contracted.

CNBC said Vietnam’s impressive economic growth was thanks to its competent handling of the Covid-19 pandemic.

Despite sharing a long border with China where Covid-19 was first detected in December 2019, Vietnam has reported just over 1,500 infections and 35 deaths.

The manufacturing sector is widely credited for the economy’s outperformance last year, with production growing on the back of steady export demand, CNBC said.

Many economists expect economic growth to accelerate this year, it said.

Vietnam’s economy will quintuple by 2035 and become the 19th largest in the world, U.K. consultancy Centre for Economics and Business Research has forecast. 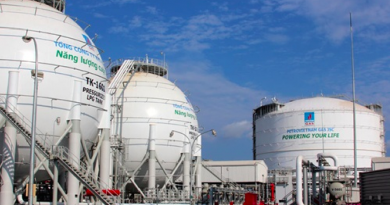 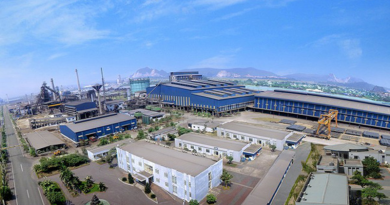 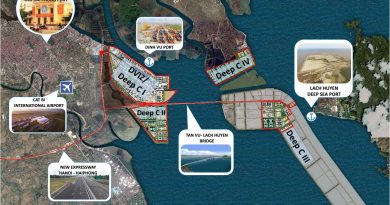