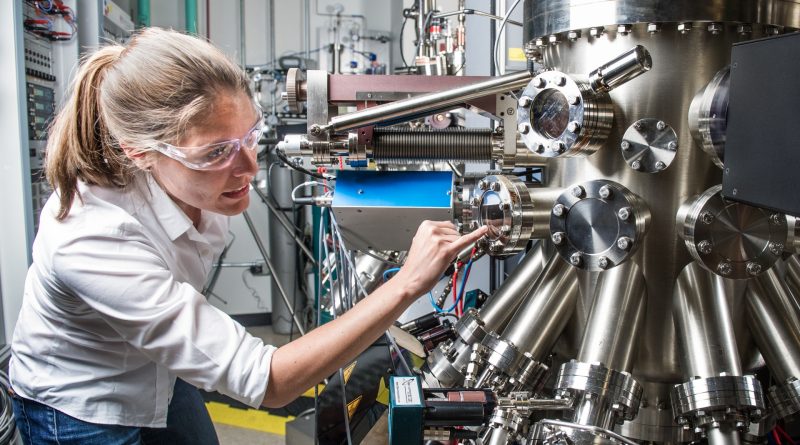 Industrial Infrastructure Invest
March 3, 2021October 15, 2021
February data pointed to an overall improvement in the health of the Vietnamese manufacturing sector, according to latest survey by IHS Markit.

The Vietnam Manufacturing Purchasing Managers’ Index (PMI) ticked up to 51.6 in February from 51.3 in January, signalling a modest improvement in business conditions. The health of the sector has now strengthened in three successive months.

Sustained growth of new orders was recorded, helping to drive the improvement in overall business conditions. New work has now increased in six successive months. Total new orders were supported by a return to growth of new export business amid some signs of improving international demand.

Rising new orders was the main factor behind a return to growth of manufacturing production. The slight increase was also partly attributed to efforts to build stocks of finished goods. These efforts were successful in bringing an end to a four-month sequence of falling post-production inventories.

Employment increased for the second time in three months as firms responded to rises in demand and production requirements. This enhanced capacity meant that firms were able to keep on top of workloads and reduced outstanding business again. A renewed expansion of buying activity was also recorded, but stocks of purchases continued to fall amid the use of inputs to support production.

These imbalances led to a further sharp increase in input costs in February. Although the rate of inflation eased to a three-month low, the rise in input prices was still faster than the average seen across the 10-year survey so far.

Manufacturers responded to higher input costs by raising their own selling prices accordingly. That said, the rate of inflation was modest and the slowest since last November.

Business confidence continued to wane in February, dropping for the third month running to the lowest since August 2020. Sentiment was hit by concerns over the ongoing impact of the COVID-19 pandemic. That said, firms remained optimistic on balance, with hopes that the pandemic will be brought under control over the coming year supporting confidence.

Commenting on the latest survey results, Andrew Harker, economics director at IHS Markit, said that, “The latest IHS Markit Vietnam Manufacturing PMI signalled that the sector made further modest progress in February. Renewed increases in output, employment, and purchasing activity are all welcome signs, but a recent increase in COVID-19 cases sounds a note of caution. In fact, confidence among firms slumped to the lowest since August 2020, the last time a significant outbreak of the pandemic was seen.”

“Previously, Vietnam has proved successful in quickly suppressing the virus, and should this be the case again, we will hopefully see the manufacturing sector remain in growth territory. IHS Markit currently forecasts a rise in industrial production of 6.8 per cent this year,” he added. 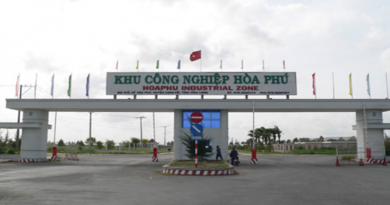 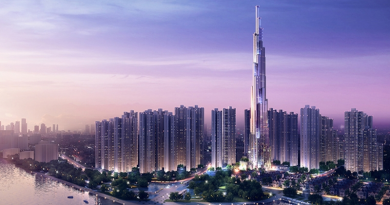 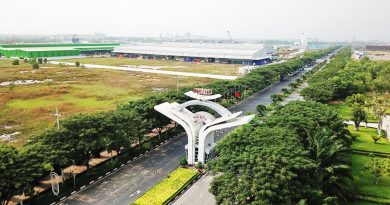