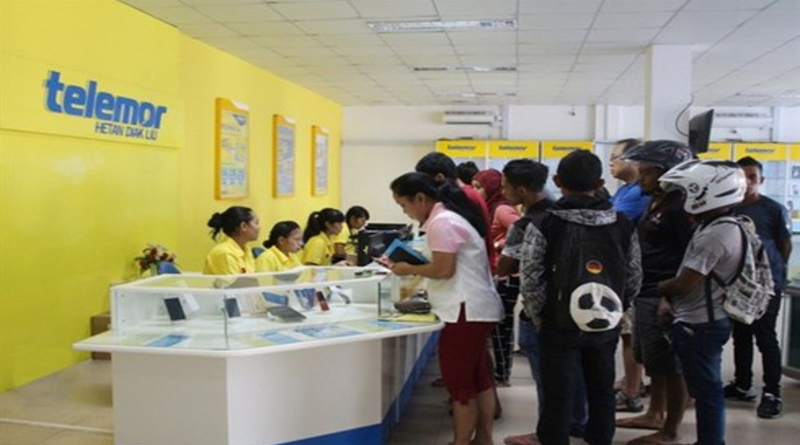 Vietnamese enterprises injected over US$180 million into 18 foreign markets in the first five months of this year, equivalent to 98.7% of the same period last year.

During the period, US$162 million was pumped into 60 new projects, nearly double that of last year’s period, thanks to a US$91.5 million overseas project from Germany’s Vonfram Masan Co., that received an investment licence in May.

Meanwhile, US$19 million was added to 11 underway projects, down 77.8% year-on-year, reported the Foreign Investment Agency under the Ministry of Planning and Investment.

Germany drew the highest amount of capital with four projects worth US$93 million, accounting for 51.3% of the total. The US came next with 22 million or 12%. 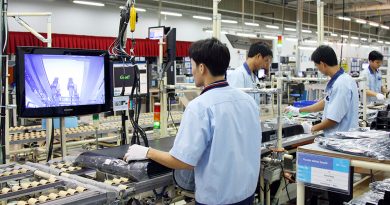 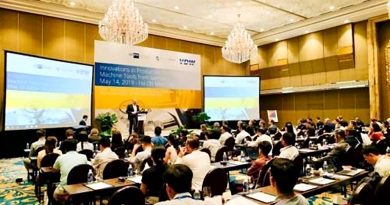 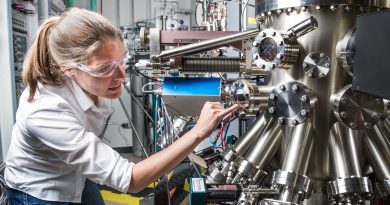