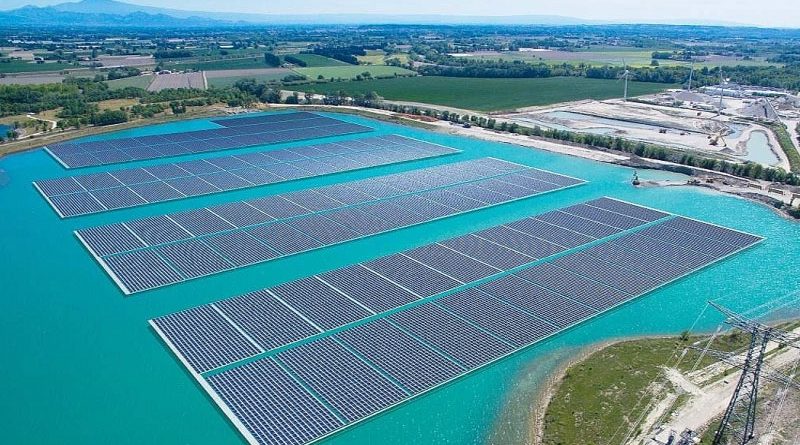 Hanoi has set new feed-in tariff rates for utility-scale, rooftop and floating PV projects, ending a long period of policy uncertainty. The government has announced the new rates, which are broadly in line with industry expectations, roughly 10 months after the expiration of its old tariffs.

The new purchase price for electricity generated by ground-mounted PV plants is $0.0709/kWh over a period of 20 years, and $0.0838/kWh for rooftop PV arrays. The government will also offer a FIT rate of $0.0769/kWh for floating solar projects, according to Decision 13/2020/QD-TTg, which was issued by Vietnamese Prime Minister Nguyen Xuan Phuc on Monday.

PV developers will only qualify for the new rates if they put their projects into commercial operation by Dec. 31, 2020. All other projects will be subject to price determination through a competitive bidding process, state-run utility EVN said in an online statement.

The announcement of the new FIT rates, which are broadly in line with industry expectations, ends a 10-month period of policy uncertainty. Vietnam’s previous FIT program expired on June 30, 2019.

Giles T. Cooper, partner with Duane Morris LLP, noted that the new policy does little to clarify uncertainty about the Vietnamese government’s template power purchase agreement for solar projects, which is still seen as too “unbankable” for foreign lenders to get behind. However, Cooper praised the new policy announcement because it confirms that developers who finalized their investment decisions prior to Nov. 23, 2019, will be able to qualify for the new rates.

“This throws a wider net than previously floated criteria that projects would have to have already started construction by that date,” Cooper explained.

However, the Dec. 31 commissioning deadline could cause headaches for developers, as they will need to scramble to secure land permits and source equipment such as inverters in a “ridiculously short” period of time, Cooper added. In addition, procurement challenges will likely be exacerbated due to supply chain disruptions related to the Covid-19 pandemic.

Vietnam’s cumulative installed PV capacity stood at roughly 5.69 GW at the end of 2019, according to statistics from the International Renewable Energy Agency (IRENA). However, in late February, law firm Lexcomm Vietnam noted that the country’s transition from a FIT scheme to an auction mechanism could take longer than expected, with as much as 3 GW of undeveloped large-scale PV projects already approved to receive tariffs. 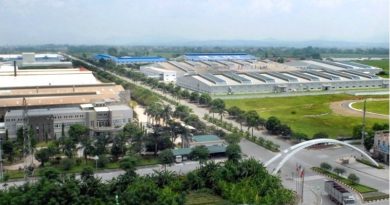 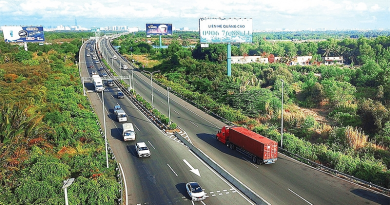 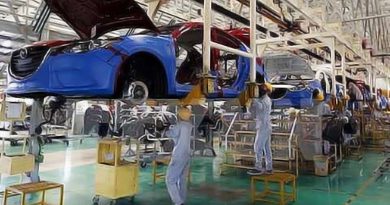