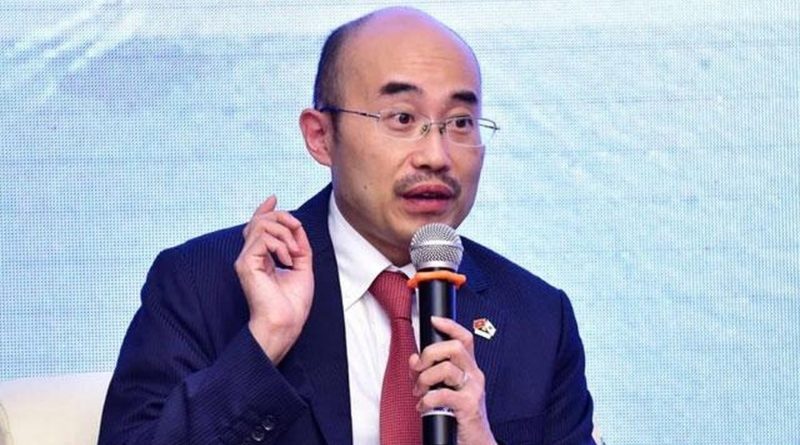 Vietnam is a strong candidate among the alternative investment destinations as Japanese enterprises are moving away from China due to the COVID-19 pandemic, according to Hirai Shinji, Chief Representative of the Japan Trade Promotion Organisation (JETRO) in Ho Chi Minh City.

One lesson learned from the pandemic is how vulnerable an economy is to an unexpected disaster if it depends heavily on the supply of parts and materials from one particular country, Shinji told Vietnam Investment Review, so Japan’s Ministry of Economy, Trade and Industry (METI) announced a plan in early April to create a more resilient economy through a double-track supply chain.

Japan has therefore earmarked 2.2 billion USD of its economic stimulus package to help its manufacturers shift their production out of China – an essential part of the global supply chain now disrupted by the COVID-19.

The funding will support companies to move production back to Japan or elsewhere, especially Southeast Asia.

Among the ASEAN nations, Vietnam will be a strong candidate because its economy is expected to grow quickly once it recovers from the shock of the pandemic. The risk management capacity demonstrated by the Vietnamese Government in bringing COVID-19 under control is held in high regard by Japanese enterprises, the official added.

Compared with its regional peers, Vietnam is more attractive to Japanese investors when it comes to market size and growth potential, political stability, and living environment for foreigners, he noted, adding that the government has also put much effort into legislation and taxation and public administration reforms.

Rising labour costs in Vietnam affect Japanese manufacturers serving export markets, he continued, but this is not a major problem for Japanese companies targeting the domestic market. Indeed, a growing number of Japanese investors are now turning their focus to the lucrative domestic market, the official said.

Vietnam has witnessed a sharp increase in Japanese investment in the retail and services sectors over recent years, he went on, citing the rise of Japanese retail giant AEON and convenience store chains Family Mart, MiniStop, and 7-Eleven as examples. 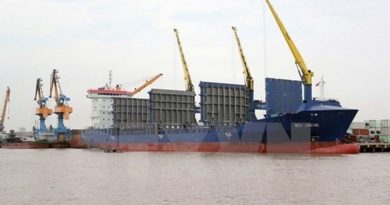 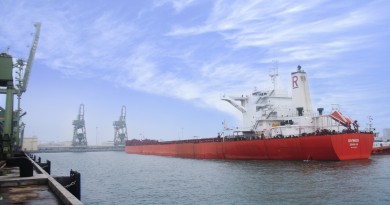 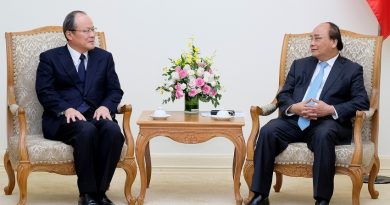