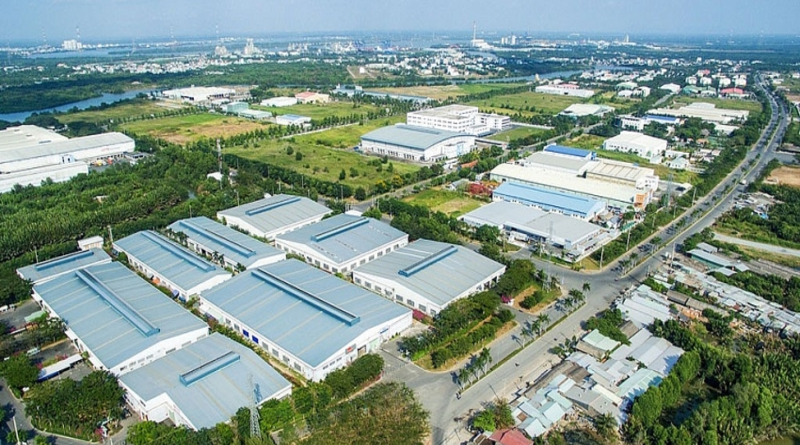 Along with the general policy line of the state, investors are offered unique incentives and support if they decide to invest in a new project or start a business in the economic zone of the coastal eastern province of Thai Binh.

Thai Binh has issued a decision on incentives offered for enterprises investing in the province’s economic zone. Notably, in the 2020-2030 period, enterprises registering operations according to the Law on Investment will receive six incentives to implement their plans.

Accordingly, they will enjoy incentives in land access, support in technical infrastructure, land clearance, an exemption from fees for building the wastewater treatment system of the EZ, training human resources, and support in completing administrative procedures.

In October 2019, the prime minister has approved the Thai Binh economic zone master plan till 2040, with visions toward 2050.

The 30,600-hectare Thai Binh Economic Zone includes 30 communes and one town in the districts of Thai Thuy and Tien Hai.

The plan aims to maximise the province’s natural endowments and location by connecting the local economy as well as trade and service with neighboring areas, develop the economy while ensuring national defense and security, as well as preserving the marine ecosystem and historical and cultural relics in the region.

Thai Binh Economic Zone lies nearby key transport systems of the northern provinces, including Cat Bi International Airport and Haiphong seaport. Besides, it is located in the economic growth triangle of Hanoi-Haiphong-Quang Ninh. 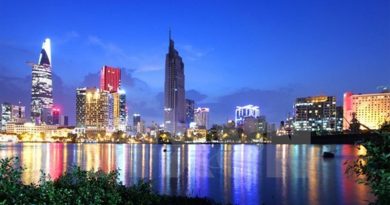 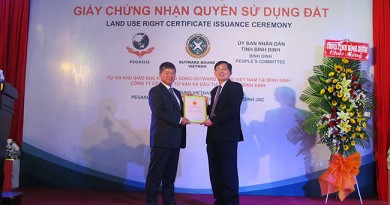 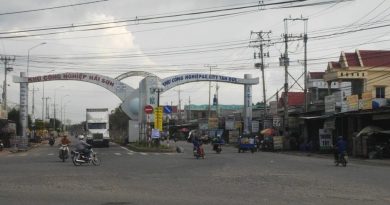