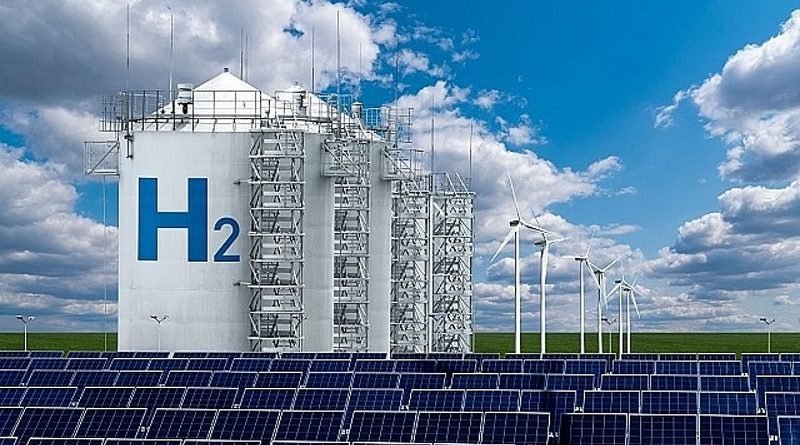 Project
May 31, 2022 #projects
TGS Green Hydrogen from Germany plans to develop a green hydrogen plant in the Mekong Delta province of Ben Tre with the total investment capital of VND19.5 trillion ($847.8 million).

The project is suitable for Vietnam’s policy to boost its clean energy usage and hence work on reducing its dependency on coal. Vietnam, a regional manufacturing powerhouse, wants to nearly double its total installed power generation capacity to 146,000MW by 2030 and prioritise using renewable energy while reducing dependency on coal. 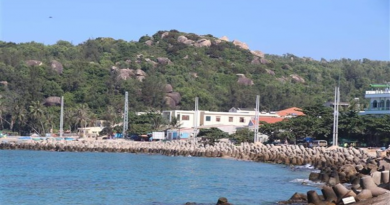 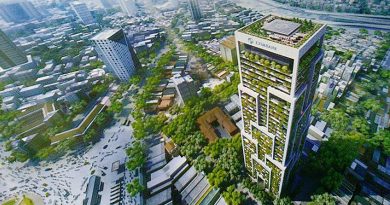 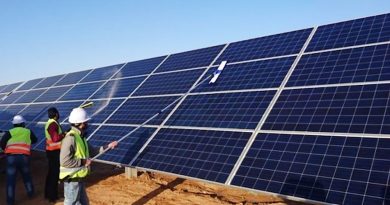