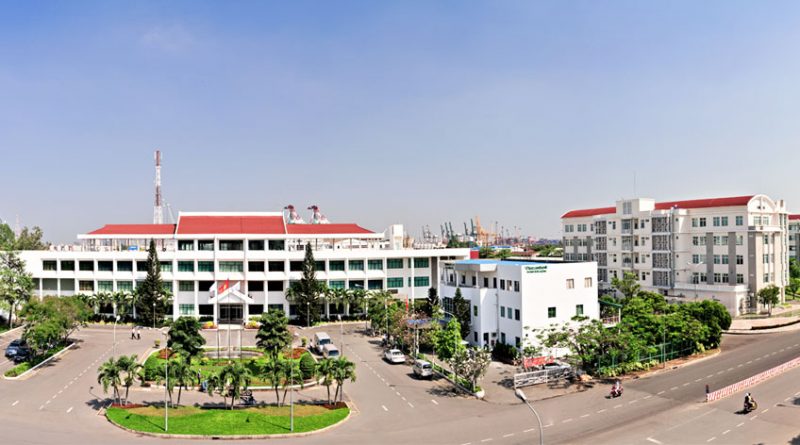 It is critical for export processing zones (EPZs) and industrial zones (IZs) in HCM City to renovate towards high-technology and green development to help enhance the southern city’s economic growth quality.

Despite rapid development since 1991 when the first EPZ – Tân Thuận – was founded, planning of EPZs and IZs in the southern city had problems, including a lack of links among zones, experts said.

Expert Nguyễn Văn Kích said that HCM City used to lead the country in developing EPZs and IZs but was losing its crown.

In addition, most projects in HCM City’s EPZs and IZs are small scale and just about 10 percent have advanced technologies.

Nguyễn Trọng Hoài, Vice Principal of University of Economics, HCM City, said that EPZs and IZs in the southern city had not established close links between firms and the parts-supplying industry.

All these problems required EPZs and IZs in HCM City to renovate their strategies to keep and attract investors.

Priority will be given to existing investors in hi-tech development, industry 4.0 technologies and the parts-supplying industry.

Experts said that EPZs and IZs needed to enhance links with each other and with other zones in the southern region.

With the city’s land running out, it was critical to improving the efficiency of land use to lower land leases, Tâm said. 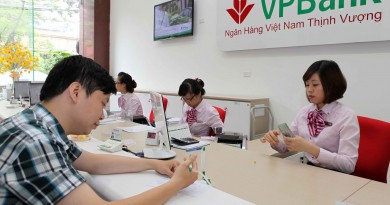 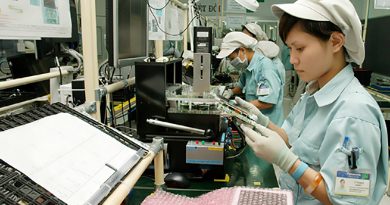 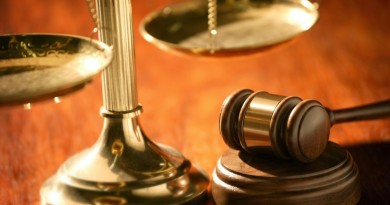 International arbitration a way out for investment disputes