Home / Project / Smart buildings will be developed in HCM city 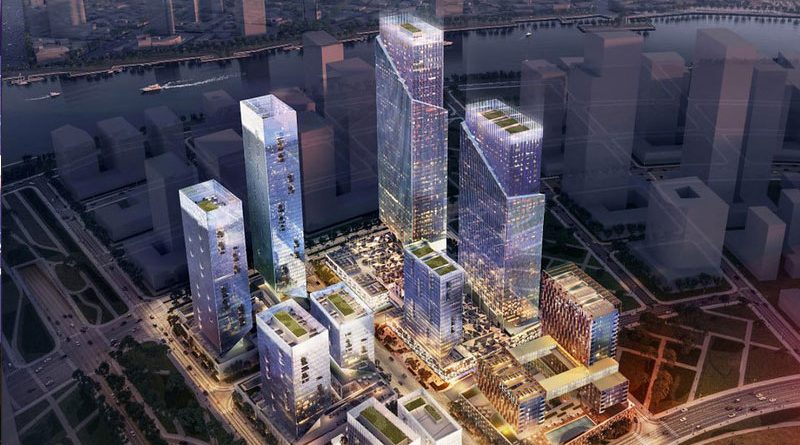 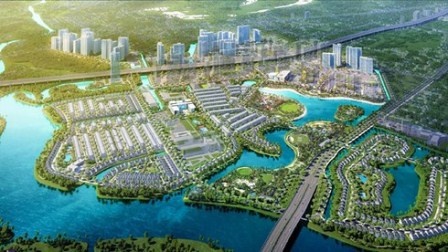 Vingroup’s commercial real estate developer Vinhomes is carrying out a massive residential area project in HCM City and the project is expected to be completed in 2023. The Japanese companies will invest nearly 100 billion yen in the project.

The Japanese companies will invest nearly 100 billion yen in the project. For the urban development project, Mitsubishi and Nomura Real Estate are cooperating with Vinhomes to construct 21 apartment buildings. The two Japanese firms will each invest 40 percent and Vinhomes the remaining 20 percent in the subdivision.

Mitsubishi and Nomura will propose a facial recognition system to monitor those entering the area, autonomous buses and other technologies.

According to the United Nations, 61 percent of Asia’s population is expected to be concentrated in urban areas in 2040, surging from 47 percent in 2015. 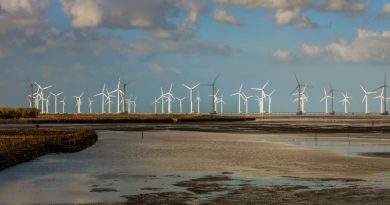 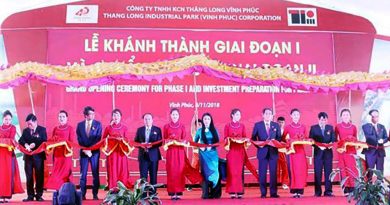 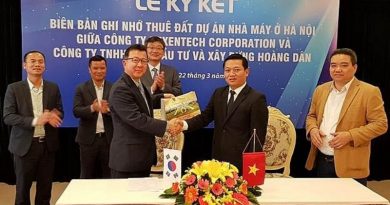