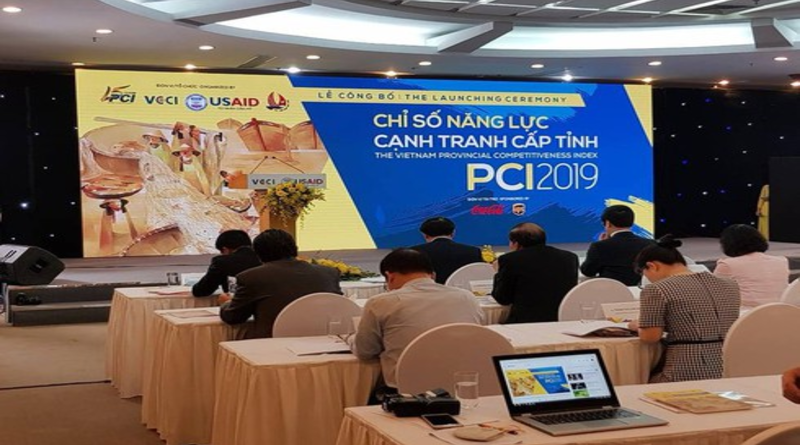 The northern province of Quang Ninh has maintained its place at the top of the rankings for Vietnam’s Provincial Competitiveness Index (PCI), according to the 2019 PCI report which was jointly published by the Vietnam Chamber of Commerce and Industry (VCCI) along with the United States Agency for International Development on May 5.

The purpose of the report is to evaluate the overall quality of economic governance, in addition to the wider business environment, and efforts made by provinces and cities nationwide to boost administrative reforms, thereby boosting the private sector’s development.

The 2019 PCI report surveyed approximately 12,500 businesses which operate nationwide, including 11,000 private enterprises based in 63 provinces and cities along with over 1,500 foreign-invested enterprises (FDI) across 21 localities throughout the country.

Of the firms surveyed, over 50% of domestic and foreign enterprises stated their plans to expand business operations over the next two years. In addition, with close to 380 new businesses being established every day last year, the scale of registered capital is significantly increasing.

The report emphasises the need to simplify administrative procedures as a way of shortening construction times and preventing overlaps.

Moreover, both domestic private enterprises and FDI firms anticipate automation will replace between 25% to 33% of jobs currently undertaken by humans in the future.

In order to promote automation and digital transformation, the importance of improving the skills of local labourers has to be put into priority. In line with this, education should be considered to be a top national policy with a focus on achieving three major breakthroughs, including institutional reform, improvements in the quality of human resources, and infrastructure development.

The PCI 2019 report reflects the state of reform and the business environment at a local level in the nation amid the COVID-19 pandemic, with international trade and investment flows reversing and global supply chains being reshaped to become more reliable and sustainable, forcing enterprises to become more creative and responsible, Loc noted. 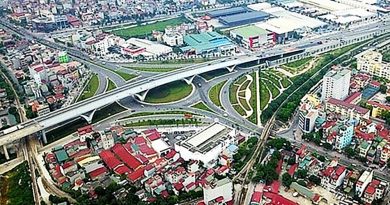 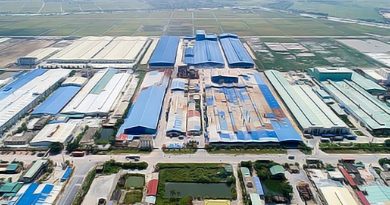 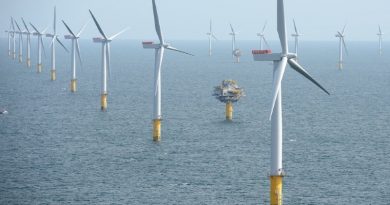