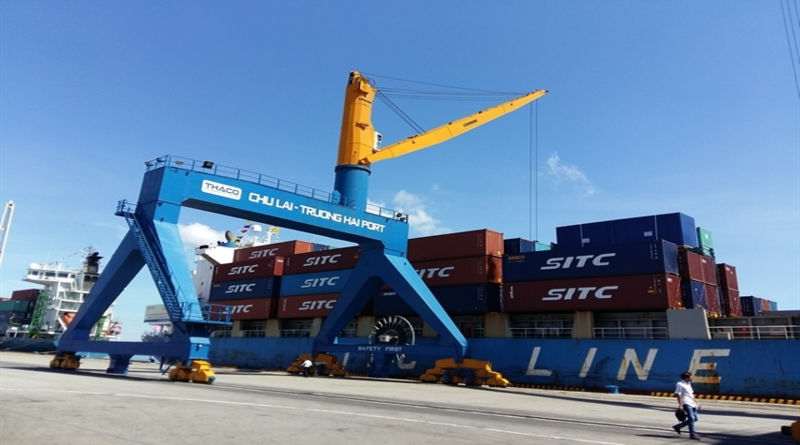 Quang Nam province has proposed a Private-Public-Partnership (PPP) model for calling on investment from the private sector in two key projects – the Chu Lai Airport and seaport systems in the near future.

Chairman of the province Lê Trí Thanh told Việt Nam News the proposal was made at a meeting with the ministry last week, stating the investment will be put up at auction following the Law on PPP recently approved by the National Assembly.

Thanh said the PPP model would help ease the burden on the State budget, while promoting the effectiveness of management over airport and sea port systems in the future.

He said the Chu Lai Airport would be expanded to 3,000 ha and serve as a key logistics centre for Southeast and South Asia with a radius of 3,000km flying zone.

Following a master plan approved by the Prime Minister in 2018, Chu Lai Airport would handle five million passengers and 4.1 million tonnes of cargo in 2030.

The sea port system including Chu Lai and Kỳ Hà ports have been planned for hosting 50,000-DWT (deadweight tonnage) ship with a total of 12.7 million tonnes of cargo per year from 2030.

Chu Lai airport, which now hosts eight daily flights with nearly 1.5 million passengers per year, will be improved as an international airport with two runways, two terminals for both passengers and cargo, and a maintenance centre from 2020-25 and beyond.

The province, in co-operation with local carriers and partners, had proposed a plan for development of the airport with a fund of US$111 million in three phases.

The province has been speeding up procedures and boosting the construction plan of the sea port and airport projects serving investors at the Chu Lai OEZ – which is a destination of 158 investors with total investment of $4.5 billion. 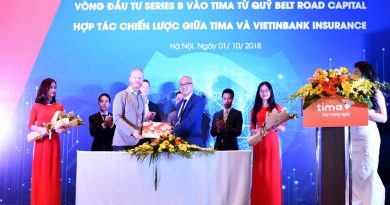 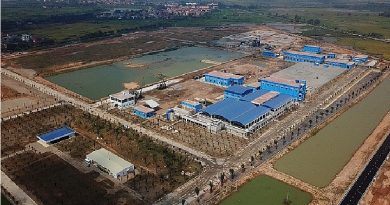 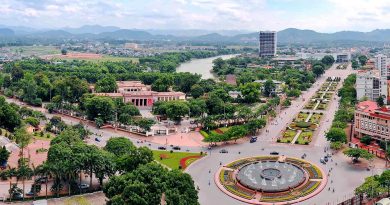