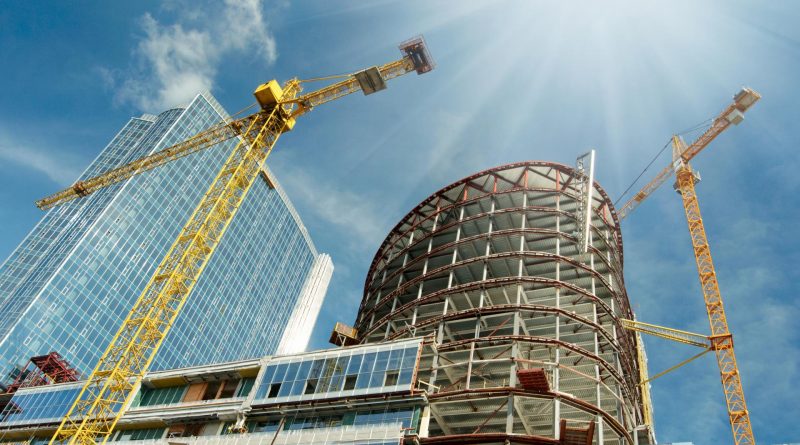 The property sector has been the second-highest attracter of foreign direct investment in the first ten months of this year, with 46 projects at an aggregate $982.59 million.

According to recent statistics published by the Ministry of Planning and Investment, the property sector was behind the manufacturing and processing sector, which has so far accrued a total of $12.84 billion in 842 newly-registered and 691 capital-added projects, equaling 72.9 per cent of the total foreign direct investment (FDI) inflow to Vietnam.

Some notable investments by foreign investors include the $226 million real estate project named Midtown by Cayman Islands and the $6 billion Saigon Peninsula project by Pavilion Group, Genting Malaysia Berhad, and Vietnamese partner Van Thinh Phat. There is also the complex of port and industrial zones in the north-eastern province of Quang Ninh with the investment capital of over $315 million. Moreover, Amata Long Thanh will earmark $309 million to build up an urban  development project in the southern province of Dong Nai.

In addition to the usual South Korean and Singaporean investors, the Japanese are emerging with a range of projects.

And then there are the big players. Kajima Corporation joined with Indochina Land for a range of property projects with the total investment of around $1 billion in the next ten years. Mitsubishi Estate, another famous Japanese property developer, recently diversified its portfolio in Vietnam by buying into a property development project in Hanoi, with the total investment of $1.9 billion.

According to Yakabe Yoshinori, Deputy Consul General of Japan in Ho Chi Minh City, with the increase in the middle- and high-income classes, the supply of safe and secure housing is becoming an urgent issue.

Japanese investors prefer to acquire projects which have completed investment procedures and are coming into the construction phase, rather than joining them from the beginning. They have shown a

special preference for projects which are coming into operation and starting the turnover collection period. 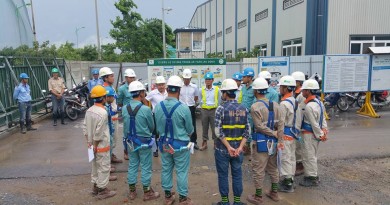 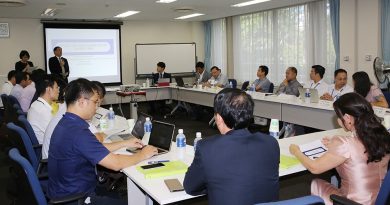 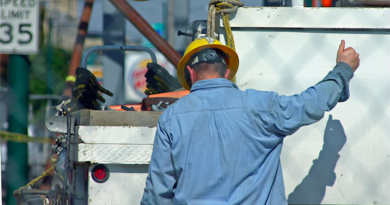 4 Tips for Learning a Second Language in Construction