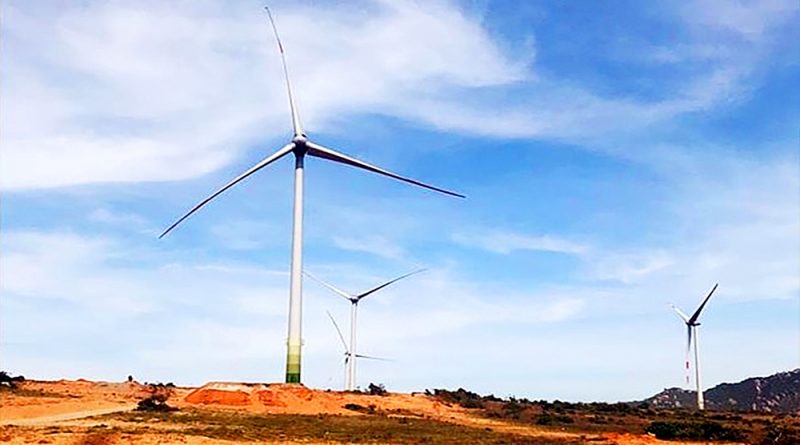 The central coastal province of Ninh Thuan is speeding up the implementation of wind power projects to soon connect them to the national grid and generate electricity as an effort to turn the locality into a renewable energy hub of Vietnam.

Vice Chairman of the provincial People’s Committee Pham Van Hau said that the province has created the most favourable conditions for investors.

It has directed relevant departments and sectors and local authorities to help investors, especially in land clearance and social security and order, in order to ensure the wind power projects are carried out on scheduled.

In addition, the committee has also intensified inspections over the implementation of the projects.

Hau said that the province has 16 wind power projects approved by the Prime Minister and the Ministry of Industry and Trade so far. Among them, 12 received licences with combined capacity of over 748 MW and a total registered capital of more than 22.57 trillion VND (969.4 million USD).

As scheduled, more than 82MW of wind power from plants in Dam Nai (second stage), Mui Dinh, and Trung Nam will be added to the national grid late this year. 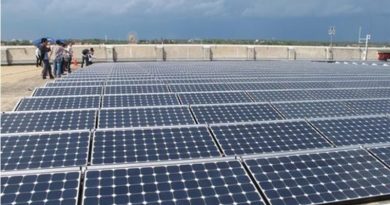 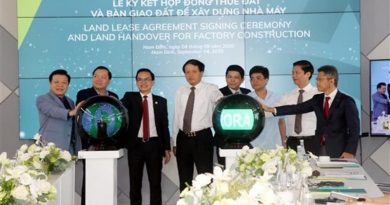 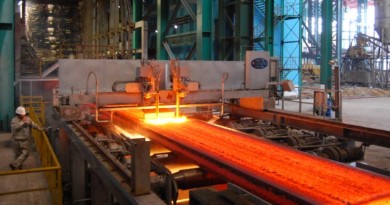