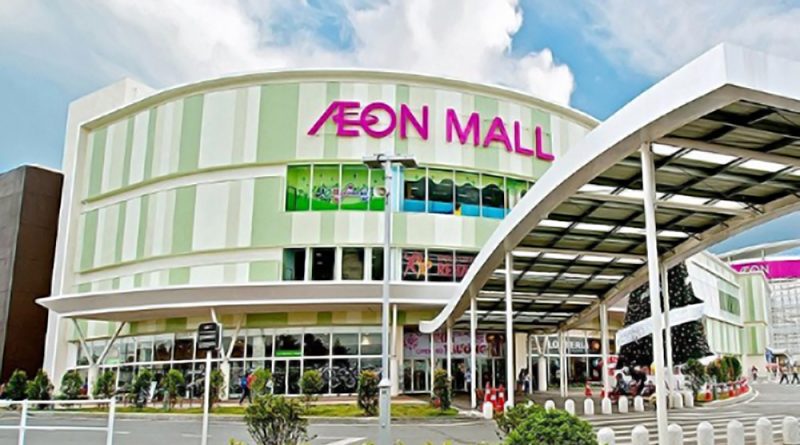 According to experts, the shift of this investment capital flow is aimed to catch up with huge opportunities from the CPTPP and the Regional Comprehensive Economic Partnership (RCEP).

A recent initiative in Japan aimed to shift investment to Vietnam and other Mekong subregion nations will continuously contribute to increasing the Japanese inflow to the Southeast Asian country.

According to Jason Yek, country risk analyst of Fitch Group’s Fitch Solutions, the Japanese investment inflow to Vietnam will benefit from the Japan Chamber of Commerce and Industry’s initiative.

“Japan’s initiative to move its investments to the Mekong subregion nations will likely see Vietnam receive a significant slice of the pie, particularly if these investments are in lower-end manufacturing,” Jason said.

Jason explained China accounts for 11.6 percent of Japan’s total outbound foreign direct investment (FDI) in 2017 as compared to just 2.1 percent for Vietnam. Given the Chinese government’s goal of moving the Chinese economy away from low-end manufacturing and the rising labor costs in China, this will likely see much of these Japanese direct investments shift to countries like Vietnam, which boasts a relatively cheap and educated labor force alongside a large and growing working class population.

Hironobu Kitagawa, chief representative of the Japan External Trade Organization (JETRO) in Hanoi, also believed the Vietnamese market will remain attractive to Japanese investors this year. Japan was the largest investor in Vietnam last year with registered capital of nearly US$8 billion.

“Currently, many Japanese investors are coming to Vietnam to seek business opportunities and I expect Japan and Vietnam will maintain good business ties,” Kitagawa said.

Kitagawa said a recent survey by the JETRO on investment trends among Japanese firms operating in Vietnam in the 2018 fiscal year showed nearly 70 percent of Japanese businesses want to expand operations in Vietnam after gaining good business performance last year. A total of 65.3 percent of the 723 surveyed Japanese companies recorded high profits in Vietnam in 2018, according to the survey.

“Competitive human resources, economic and market growth, and a dynamic society are considered factors that make Vietnam an attractive destination for Japanese firms to develop their business in the future,” Kitagawa said, noting Japanese investors can promote the advantages, given by Vietnam’s expanding economic ties with many other countries across the world thanks to its active participation in FTAs such as the Comprehensive and Progressive Agreement for Trans-Pacific Partnership (CPTPP).

According to the survey, the majority of these companies said the market scale and growth are the greatest advantages of Vietnam’s investment environment. Other positive factors include low labor cost and political stability.

Vietnam ranked fourth in political and social stability, and cheap labor cost while its market size and growth took the sixth position in the ASEAN, Southeast Asia and Oceania regions, Kitagawa said.

However, instead of just focusing on manufacturing as previously, Kitagawa forecast Japanese investment inflow to Vietnam’s non-manufacturing industries would keep rising in 2019 and in the next few years.

“Japanese investment in Vietnam’s non-manufacturing industries, such as retail, wholesale, IT, professional support and education, will continue to increase, fuelled by the rising growth of Vietnam’s consumption market,” Kitagawa said.

According to experts, the shift of this investment capital flow is aimed to catch up with huge opportunities from the CPTPP and the Regional Comprehensive Economic Partnership (RCEP).

They explained Vietnam, which is considered one of the attractive consumption markets in the region with a population of some 100 million people, is luring foreign investors, including Japanese. Like China 10 years ago, incomes of Vietnamese consumers are getting higher and they are also spending more. 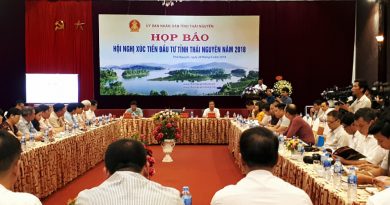 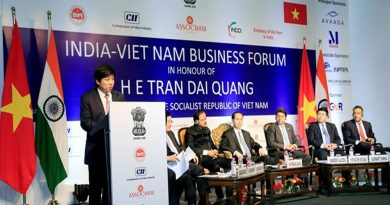 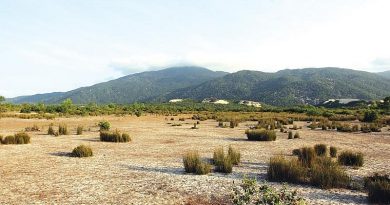