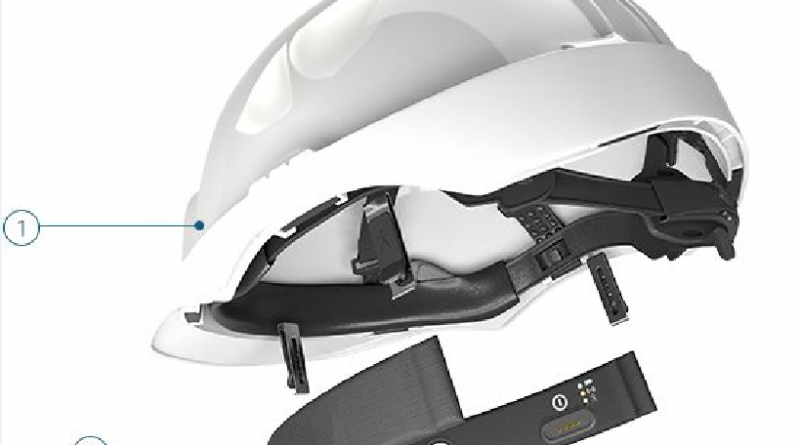 Construction workers work long hours in some pretty rough exterior conditions a lot of the time and there’s no doubt that fatigue is a major factor in job site accidents.  In recent years, we’ve seen a few technological advances that will either reduce worker fatigue or sense it, including robotic attachments, lighter and less vibratory power tools, and camera systems on CAT machines that sense when drivers are closing their eyes too much. Recently, a company out of Australia has been developing a smart hard hat that sensors when mental fatigue has set in.

The Life Band, as the technology is known, is a headband that can be affixed to a hard hat, or worn separately, and measures the brain activity of the wearer.  The band connects wirelessly to the “Life” app, which is available for both iOS and Android, sends a warning signal if signs of fatigue are shown.

SmartCap, the manufacturer of the band, has several other versions of the product, including a baseball cap and a beanie. According to the Construction Enquirer, the technology was first developed for the mining industry.  BAM Nuttall, a large contractor in the UK, is now testing the product in their rail sector for projects in Wales and will soon also test it out in Scotland.

What do you think?  Would you like to see fatigue sensors become standard PPE across American jobsites? 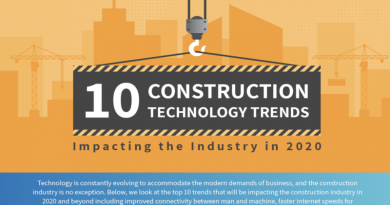 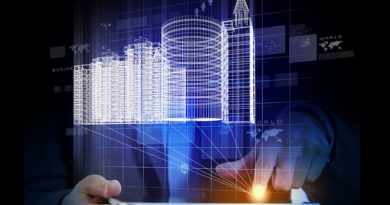 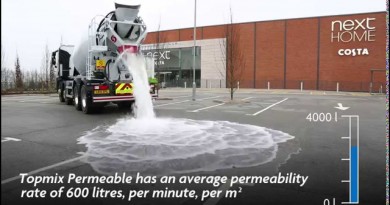