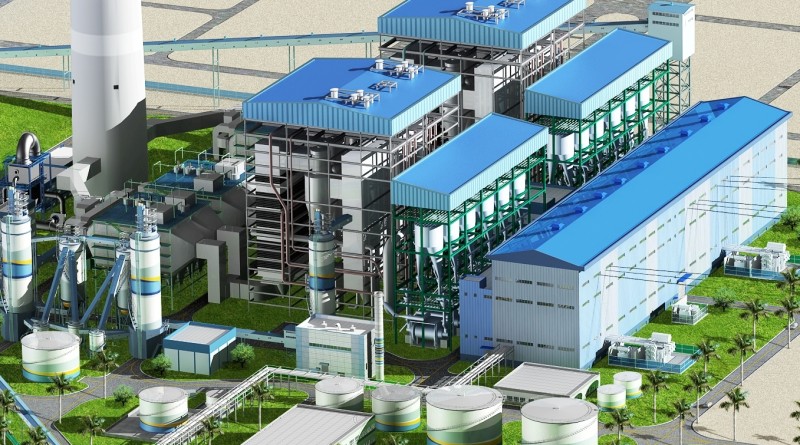 Mong Duong 1’s construction started in October 2011. It includes two turbines with a combined capacity of 1,080MW, generating 6.5 billion kWh per year. The first and second turbines of the plant became commercially operational in October and December 2015, respectively.

The plant is a key project in the national power development plan for the 2011-2020 period, with the vision to 2030. The project has a total capital of $1.76 trillion, $930 million of which came from the Asian Development Bank as ODA loan and $510 million as loans from Export-Import Bank of Korea.

According to Duong Quang Thanh, chairman of EVN’s Board of Members, Mong Duong 1 will contribute to supplying energy to serve the socio-economic development of the key North Vietnamese economic region in general and Quang Ninh province in particular.

The $2.1 billion Mong Duong 2 plant’s construction started in September 2011. The plant, including two turbines with a combined capacity of 1,240 MW, came into operation in April 2015 and will be handed over to Vietnam after 25 years.

“The demand of power will increase between 5,000MW and 7,000MW annually, thus constructing and upgrading the power infrastructure is a key duty in the national power development plan for the 2011-2020 period, with the vision to 2030,” Deputy Prime Minister Hoang Trung Hai said. 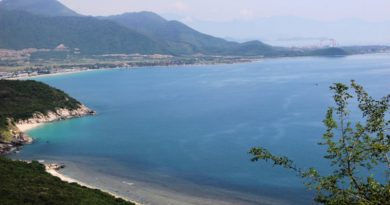 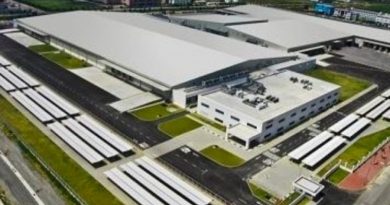 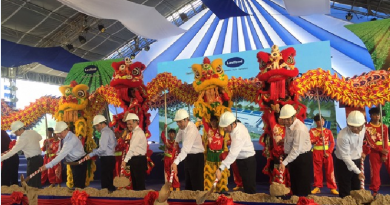