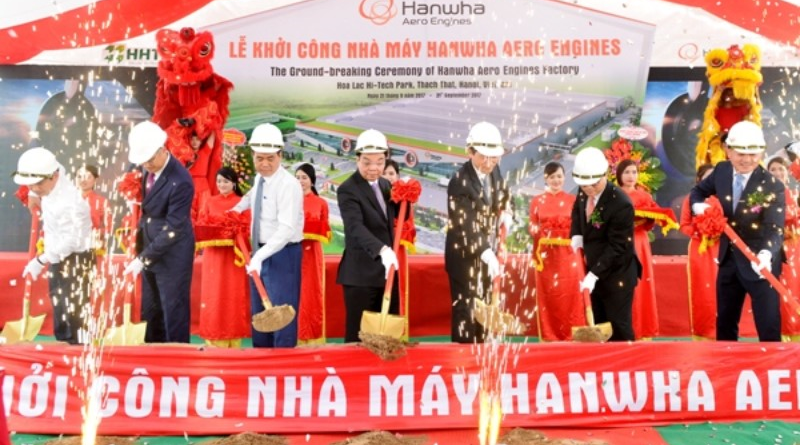 The factory, Hanwha Aero Engines, has total investment of US$200 million and plans to expand to $260 million on a total area of nearly 97,000 sq. m to produce aircraft parts.

The first plant is scheduled to be completed and put into operation by the end of April 2018, the other two plants will be built and completed in 2022 respectively. The project is expected to create about 1,000 jobs.

Chu Ngoc Anh, Minister of Science and Technology said the investment of Hanwha Techwin into Hoa Lac Hi-tech Park marked a meaningful highlight with Viet Nam and the Republic of Korea celebrating 25 years of diplomatic relations.

“The Ministry of Science and Technology has assigned the Hoa Lac Hi-tech Park management board to complete the construction of infrastructure, institutions and policies, and create favourable conditions to attract investors,” Anh added.

Since the beginning of this year, the park’s management board has issued investment certificates to three projects with total investment of VND5.5 trillion (US$222 million).

The management board is attempting to attract more than $500 million worth of investment projects from Japan and large scale projects from domestic firms. 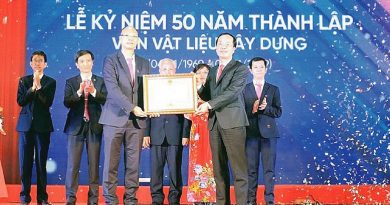 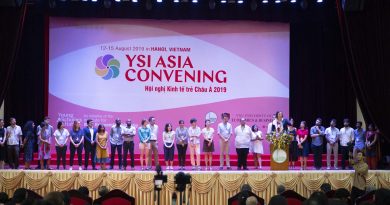 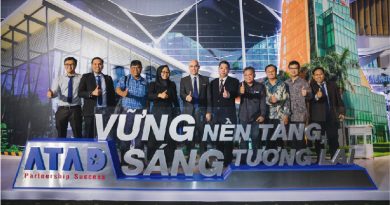