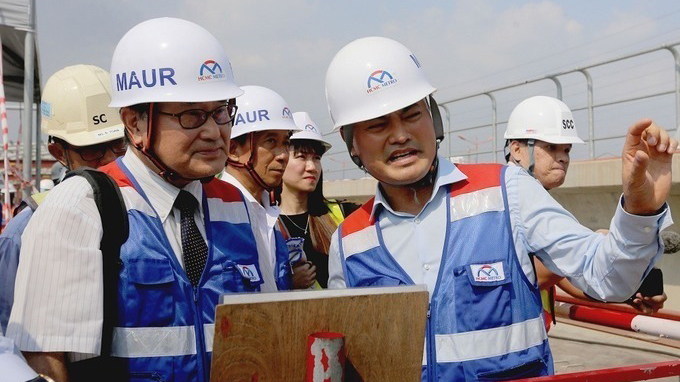 Japanese investors find Vietnam third best destination. Vietnam has climbed one place this year to become the third most attractive investment destination for Japanese businesses behind India and China.

According to a survey conducted by the Japan Bank for International Cooperation (JBIC), 36.4 percent of Japanese overseas businesses chose Vietnam as their most preferred destination for the medium and long terms, up 2.5 percentage points from last year.

The survey polled 588 companies considering overseas business opportunities from June to September this year. India topped the list with 47.8 percent plumping for it with China dropping one place with a 44.6 percent vote. Thailand fell to fourth place with 32.9 percent, followed by Indonesia and the U.S.

The JBIC said Japanese investors have plenty of confidence in Vietnam’s future growth and its low-cost and high-quality labor force.

Vietnam forecasts its GDP to grow by 6.8 percent this year and plans to sustain it next year by increasing exports and controlling inflation, according to a report the govenment sent to the National Assembly in October. The country’s January-September GDP expanded at 6.98 percent, the highest in nine years.

However, the Japanese investors also expressed concern over fierce competition and difficulty in recruiting managers, the survey said.

Japan was the largest foreign investor in Vietnam last year with the registered investment capital of $8.59 billion or almost a quarter of the total FDI, according to the Ministry of Planning and Investment. 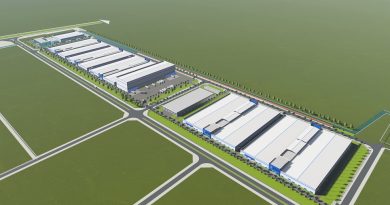 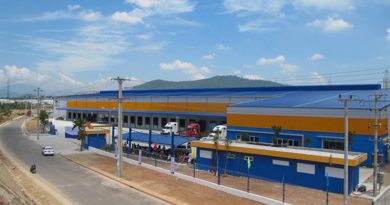