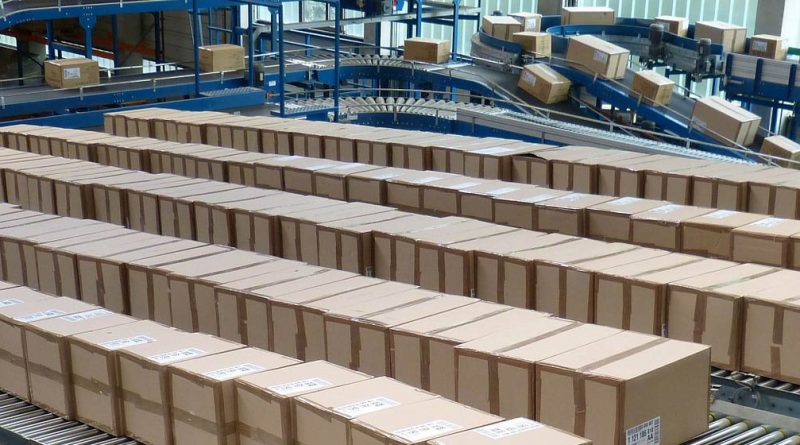 Packaging production for the liquid and beverage sector in general and cans in particular is luring foreign investment due to the increasing demand.

With their smaller diameter and taller height than regular cans, sleek cans are adopted by beverage makers all over the world due to their appealing design. In Southeast Asia, some foreign affiliated beverage companies in Thailand and Vietnam have started to substitute regular cans with the sleek alternative mainly as containers for carbonated beverages.

Although, the investor has yet to release the investment volume and capacity, SAC’s expansion is aimed to set a solid footprint in the Vietnamese packaging sector. Earlier in May 2014, SDK and SAC completed the purchase of a 91.75 per cent stake in Hanacans Joint Stock Company (Hanacans), a manufacturer of aluminium beverage cans in Vietnam. Since then, by bringing SAC’s advanced manufacturing technology and latest quality management system into Hanacans and expanding the facility’s capacity, SAC has increased Hanacans’ sales of beer cans in Vietnam.

The Vietnamese aluminium can market is expanding by about 10 per cent per annum as a result of population growth and rising living standards. SDK and SAC aim to continuously expand their aluminium beverage can business in Vietnam through a stable and speedy supply of products that meet market needs.

In another move, Tetra Pak, the world’s leading food processing and packaging solutions company, announced a $110 million investment in a state-of-the-art regional manufacturing facility near Ho Chi Minh City to serve customers across the region.

The factory is expected to start commercial operations by early 2019. Situated near Ho Chi Minh City, the country’s economic hub, it will be ideally positioned to meet the demand for packaging materials of food and beverage manufacturers in Vietnam and other ASEAN countries, as well as Australia and New Zealand.

The factory will have an expandable production capacity of approximately 20 billion packs per annum, across a variety of packaging formats, including the popular Tetra Brik Aseptic and Tetra Fino Aseptic. With a strong focus on sustainability, the site will adopt a host of global best practices to minimise its environmental footprint, including the utilisation of a high proportion of renewable energy sources.

The investment was prompted by increasing consumption volumes, with the 2016 total packed liquid dairy and fruit-based beverage intake of 70 billion litres across the ASEAN, South Asia, Japan, Korea, Australia, and New Zealand. 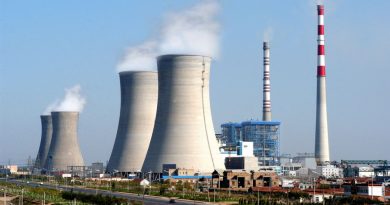 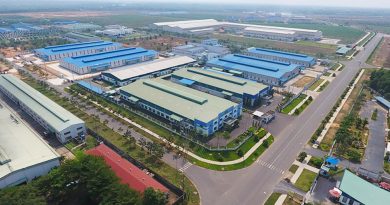 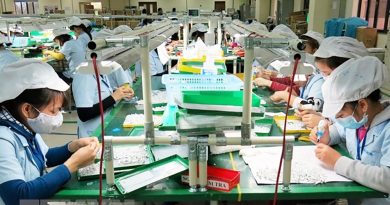