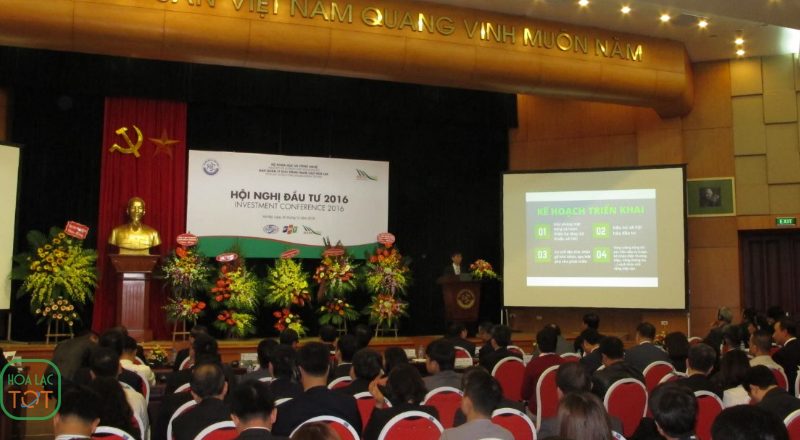 Driven by market demand and Vietnam’s policies, a number of foreign investors are planning to invest in Hoa Lac High-tech Park (HHTP).

Mitsubishi and South Korean DT&C Co., Ltd. are seeking a license to develop their project in the park, said Nguyen Trung Quynh, vice chairman of the HHTP Management Board at the Hoa Lac Investment Conference held on December 20.

“Mitsubishi plans to build a factory to produce optoelectronic products, while the South Korean firm will build a research centre,” he added.

According to Charlie Park, chairman of DT&C Co., Ltd., his firm selected Hoa Lac as it has favourable transport system which will help meet high-quality human resources demand.

“Our project will cost an estimated $20 million. We expect to get a licence in January 2017 and kick off the project after the Lunar New Year if everything goes smoothly,” Charlie Park told VIR.

HHTP’s investment attraction has showed signs of improvement in recent times thanks to a number of supporting policies related to corporate income tax, land leasing fees, and other measures. In 2016, the park attracted nine projects with a total registered capital of VND4.33 trillion ($200 million), thus increasing the park’s total number of projects to 78 and the total registered capital to $3 billion.

Deputy Minister of Science and Technology Pham Dai Duong, who is also head of the HHTP management board, said at the conference that thanks to Japanese official development assistance, infrastructure development inside the park is progressing and will be complete by 2018.

In addition, a draft decree on special incentives for the park has been submitted to the government for approval. The decree is expected to help investors solve many of their existing problems, including work permits for foreign labourers. Moreover, a decree with detailed guidelines for high-tech identification criteria is being revised.

High-tech has become one of the three most attractive sectors to foreign investors in Vietnam due to growing market demand and the country’s supporting policies.

Together with political stabilisation, cheap labour costs, and steady economic growth, the country’s policies giving priority to high-tech and environmentally-friendly projects have also encouraged foreign investment in the field.

In June 2015, the prime minister signed Decision No.792/QD-TTg, approving the national master plan on developing high-tech parks by 2020, with a vision towards 2030. Accordingly, investment will continue to be channeled into the three national high-tech parks, namely HHTP, Saigon High-tech Park, and Danang High-tech Park. 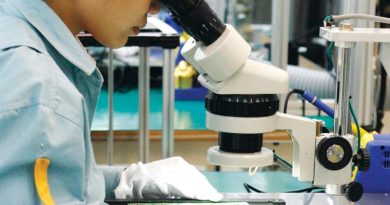 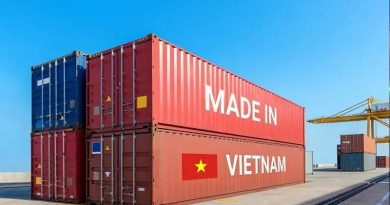 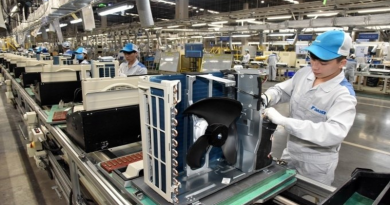