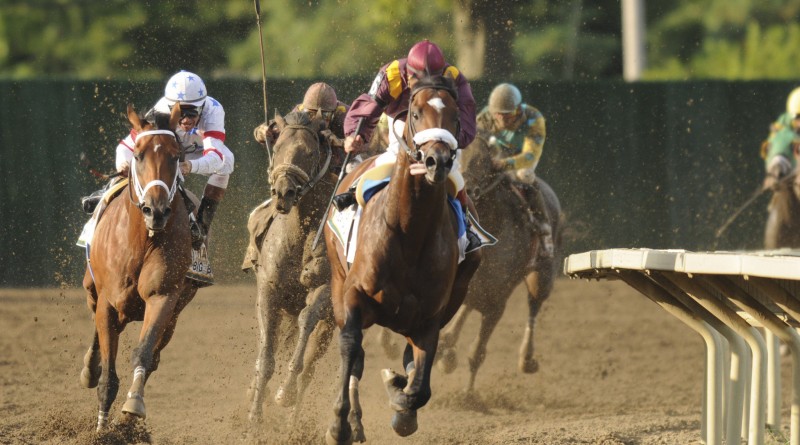 The two parties have set up a joint venture to build the racetrack, a hotel, commercial and recreation centers, and a golf course, with total investment of $500 million.

A representative from Hanoitourist’s Department of Investment and Development said on August 12 that “we cannot provide any further information because the project has to be submitted to the city for approval.”

Once open the project will have a significant social and economic impact, attract local and foreign guests, and contribute to the development of the capital’s tourism sector, the representative added.

Hanoitourist and GCN submitted a proposal on researching the project to the People’s Committee in 2007. Laws on gambling were still being considered by the government at that time and the two were informed that necessary legislation on gambling on horse and dog racing and international football matches must be introduced before a decision could be made.

At a meeting with relevant agencies on drafting guidelines for gambling in Vietnam, Deputy Prime Minister Vuong Dinh Hue requested the compilation of draft guidelines on gambling on horse and dog racing and football. Football gambling is to be trialed for five years, both online and at betting shops.

He also requested that the Ministry of Finance (MoF) finalize a draft decree for submission to the government before August 15.

Other racetrack projects are in train around the country. The Dai Nam Joint Stock Company has wrapped up preparations for opening a horse racetrack at the Dai Nam Tourism Park in southern Binh Duong province. Construction began in July last year with total investment at around $100 million and the track will officially open in October.

Hong Kong’s Matrix Holding Limited Company has also been planning to invest in a horse racetrack in central Da Nang city. The total investment capital has not been announced but it will be no less than $45 million, which is the minimum capital required under the relevant decree. The timeline for completing a racetrack project is four years from being licensed.

Meanwhile, the Australian Golden Turf Club Limited Company received an investment license in June for a $100 million investment in a horse racetrack in south-central Phu Yen province. It includes a grandstand, horse and dog racing tracks, and a high-class tourism area.

A number of different racetrack projects have already been approved in Vinh Phuc, Long An, Binh Duong, and Lam Dong provinces. Some have since been suspended while others have seen no movement as they wait for regulations on gambling services. 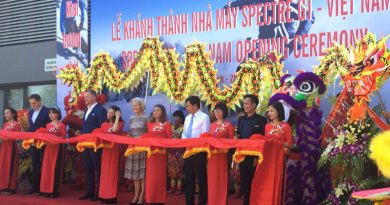 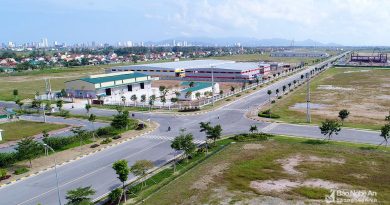