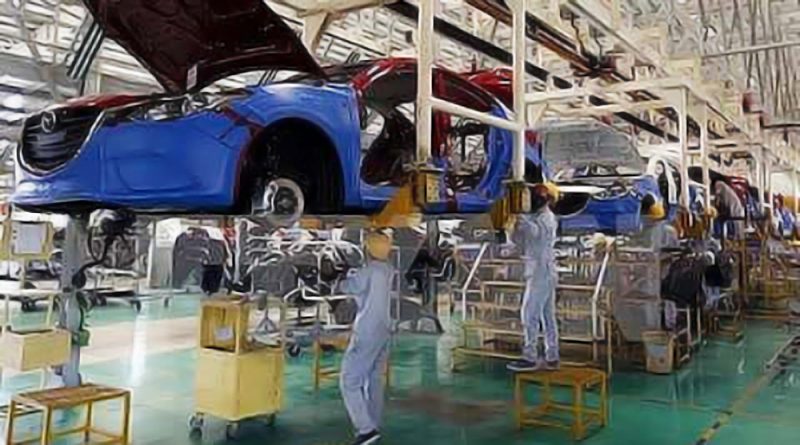 The Government will provide policy support for automakers, but not at the cost of breaking its international integration commitments, Prime Minister Nguyen Xuan Phuc has said.

The Government leader made the statement at a meeting with representatives of relevant ministries, localities and car firms in Ha Noi on Tuesday.

At the meeting, which focused on solutions to promote the development of Viet Nam’s automobile industry, Phuc said better policies and institutions were needed to aid the industry, and that the country needed to “renew its thinking about this issue”.

The Prime Minister noted his appreciation for firms that have invested in the country’s automobile industry, both assembling and manufacturing cars domestically, contributing to forming big hubs for automobile industry, including big brands such as Thaco, Thanh Cong, Toyota and Vinfast.

At the meeting, ministries and localities affirmed the importance of the automobile industry to national and regional growth, with auto-making hubs contributing greatly to localities’ budgets.

They said this would be an important measure to attract large automobile firms to invest in or associate with domestic enterprises.

After listening to these ideas, Phuc noted that the Government had already issued a national automobile industry development strategy.

“One view is that in the context of trade liberalisation, there is no need for domestic automobile production but total importing is wrong, especially when we are increasing the autonomy of the economy,” he said.

Appreciating the large automakers of Viet Nam, the Prime Minister said the businesses had made a great contribution to the State budget, job creation and infrastructure development.

“It is necessary to promote the support industry, manufacturing spare parts and components, including engine and other important spare parts of about 7,000 devices that make up a car, in order to have higher added value,” Phuc said.

The PM said co-operation in production was crucial for businesses involved in car manufacturing and while self-reliance was important, they should focus on win-win collaboration.

“In addition, attention should be paid to market expansion, … especially those for export in the future,” Phuc said.

The Prime Minister stated that ministries and localities must have policies for sustainable development.

“The Government will receive comments to improve policies to develop the support industry relevant to automotive parts, investment policies, especially investment in high-tech products … as well as other policies, and not let constrictive regulations impact the development of the industry,” Phuc said. 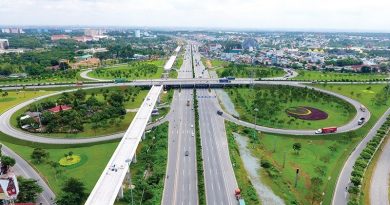 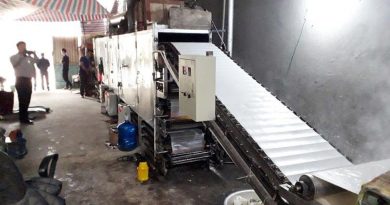 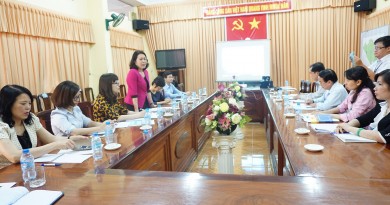