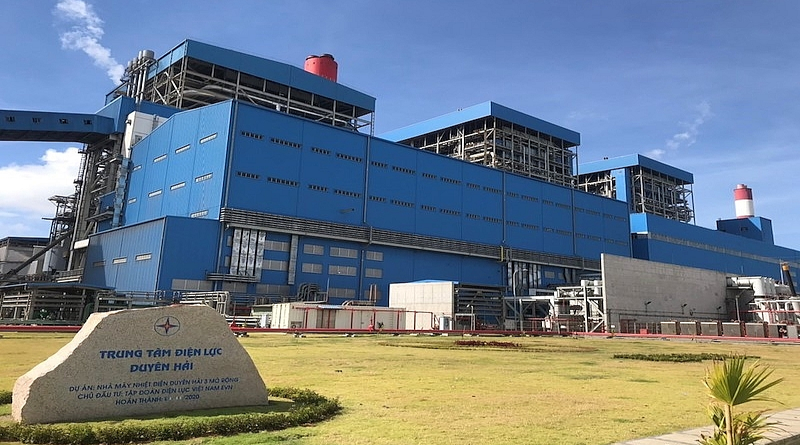 The state council for acceptance testing of construction works has permitted Electricity of Vietnam (EVN) to put the Expanded Duyen Hai 3 Thermal Power Plant project in the Mekong Delta province of Tra Vinh into commercial operation.

Sumitomo and sub-contractors’ weakness in management and operation capacity, in addition to the delays in supplying machinery and equipment, are the major reasons of falling behind schedule.

Especially, the fire at the construction site in March 2018, caused by the carelessness of the sub-contractor Jurong Engineering Ltd., will extend the delays in the construction of the project.

Duyen Hai 3 is one of four power projects developed at Duyen Hai Power Centre with a combined generation capacity of 4,348MW as outlined in the nation’s power development master plan between 2011 and 2020 with a vision towards 2030. The centre occupies a total area of 879 hectares. 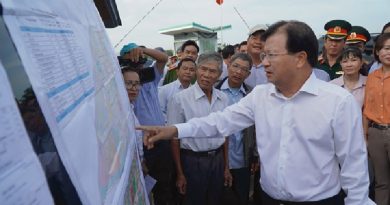 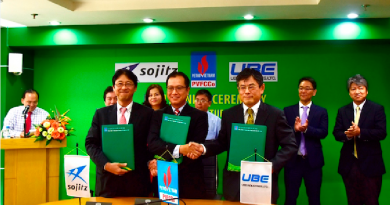 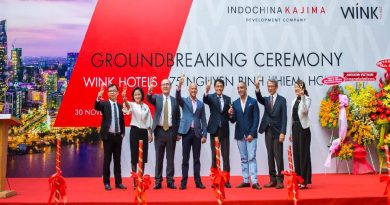