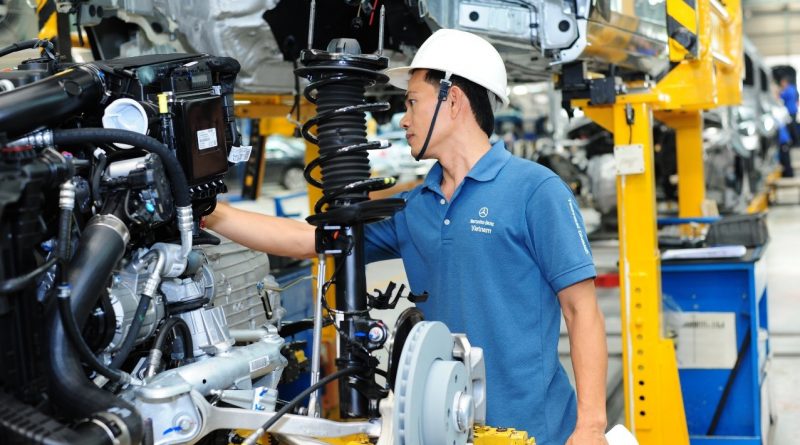 The attraction of foreign direct investment (FDI) in the southern province of Đồng Nai has, so far, this year surpassed the US$1 billion target set for the entire 2017.

According to the provincial Department of Planning and Investment, the province attracted US$1.02 billion in FDI in the first 10 months of 2017.

In the period, 58 newly-registered projects totaling $350 million were licensed, while $670 million was added to 90 existing projects.

The Republic of Korea, Taiwan and Japan remained the largest investors in the province.

The provincial Department of Planning and Investment estimated Đồng Nai would attract FDI worth $1.5 billion in 2017.

The province is currently home to more than 1,720 valid FDI projects worth more than $31.1 billion by investors from 41 countries and territories. 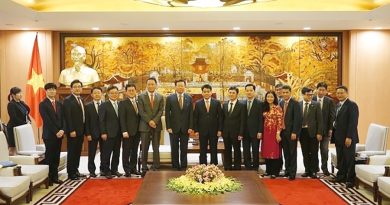 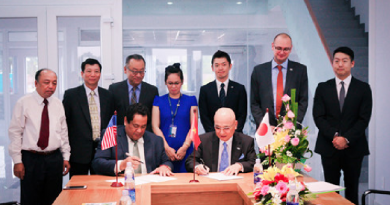 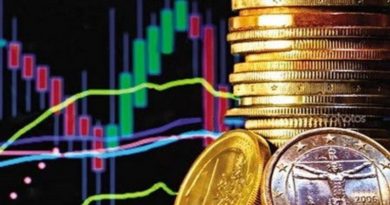