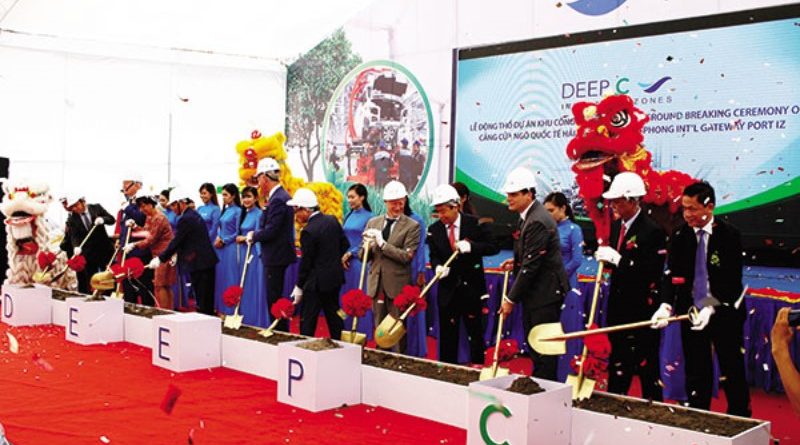 “We trust that Deep C III is a perfect location as an international logistics base. With a first deepwater seaport for the north of Vietnam, this will allow cost-efficient imports and exports due to direct connections, avoiding transshipment in Hong Kong or Singapore,” said Frank Wouters, general director of Dinh Vu Industrial Zone JSC at the groundbreaking ceremony.

He added that the new zone will prioritise attracting automotive suppliers, logistics businesses, and general industries thanks to its proximity to Vietnam’s largest potential automobile manufacturing hub and international gateways.

“Deep C wants to attract automobile parts suppliers who are eyeing Vietnam to supply ASEAN and find an alternative for the increasing costs in China, Thailand, or Indonesia. This is in line with the vision of the Vietnamese government to develop the country’s automotive industry. We also trust that our automobile supporting industrial park can be a good combination for our neighbour, the Vinfast automobile manufacturing complex,” Wouters said.

The construction of the electric motorbike and automobile manufacturing complex Vinfast, invested by Vietnam’s leading property developer Vingroup, began last month. The complex, with a total investment capital sum of VND35 trillion ($1.5 billion), is expected to debut  its motorbikes in September 2018 and automobiles in 2019. The complex, located in Haiphong’s Dinh Vu-Cat Hai Economic Zone, has an annual designed capacity of 500,000 units.

According to the statistics, the Vietnamese car market is expanding rapidly. It is forecasted  that 220,000 cars will be sold in Vietnam annually by 2020, and by 2030 the estimated sales will soar to 1.5 million annually.

“We believe Vietnam is the next automotive hub for both original equipment manufacturers and Tier 1 and Tier 2 suppliers – not only in Southeast Asia, but also for Europe and North America. With the Deep C IZs in Haiphong, we are looking to turn the vision into a reality,” said Hans Kerstens, head of Business Development of Dinh Vu Industrial Zone JSC.

Dinh Vu Industrial Zone JSC, with stakeholder Rent-A-Port’s leadership and contribution from the Haiphong People’s Committee and Infra Asia Investment Hong Kong, started developing the first Deep C IZ 20 years ago. Today, it is a symbol of the firm co-operation and relationship between Belgium and Vietnam, as the Deep C cluster is the largest Belgian investment in Vietnam.

The most significant difference to its sister IZs is that the new zone will be developed to become a true eco-IZ, where green energy production and supply facilities will be built, clean water will be produced from available sources of raw water by green power, and all projects in the zone will be high-tech and environmentally friendly.

“We are the first pioneer in Haiphong to take part in the city’s initiative to invest in environmental improvements. Implementation of eco-park initiatives for sustainable IZs in Vietnam is a major goal for us,” said Wouters.

On the same day, Dinh Vu Industrial Zone JSC and Vietnam Electrical Equipment JSC (GELEX) signed a principal agreement for a land lease contract for 50 hectares in Deep C III, making it the first tenant in the IZ.

Following this agreement, GELEX will invest in a $300,000 power equipment complex, the product of which will be sold domestically and exported throughout the Asian market.

As scheduled, the first phase of GELEX’s complex will become operational by the end of 2018, creating jobs for 200 local workers.

“We are happy to welcome GELEX as the first Vietnamese company in our new zone, and are sure we will do some ‘electric’ business with GELEX to assure the best services to all new tenants. It’s a pure win-win operation for all newcomers in the zone,” said Hans Kerstens, head of Business Development at Dinh Vu.

Incorporated in 1995, GELEX operates under a nine-member company model and focuses on electrical equipment production as its main business line. GELEX has also successfully expanded its activities in various fields including energy investment, logistics and port services, real estate investment, and financial investment. GELEX’s annual revenue has consistently hit double digits, and is expected to exceed $1 billion by 2020. 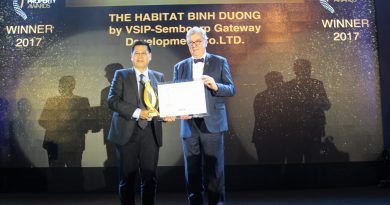 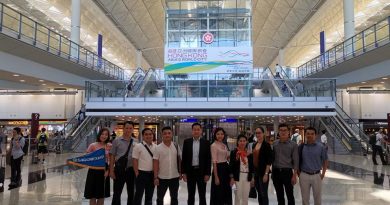 HOUSELINK to attend Belt and Road Summit 2019 in Hong Kong 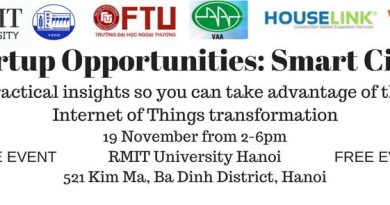