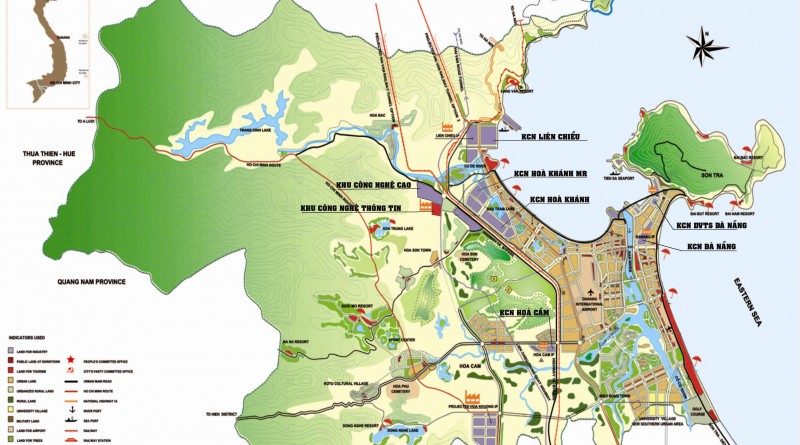 Danang City will build Lien Chieu port with a total investment capital of VND32.86 trillion ($1.48 billion), aiming to resolve the overload of the existing Tien Sa Port, according to information published on the city’s website.

Accordingly, the project, which will be implemented under the public-private partnership (PPP) model, will include two components. The first components will include a breakwater, fairways, and technical infrastructures, altogether with a total investment capital of VND10.21 trillion ($459.38 million) to be covered from the city’s budget and ODA loans.

The second component, with a price tag of VND22.66 trillion ($1.02 billion) coming from the city’s budget, bank loans, and ODA, will combine harbours, traffic infrastructure, warehouses, workshops, and equipment.

The construction of the project will be divided into three phases. The first phase, with a total investment capital of VND7.38 trillion ($331.7 million), is expected to be completed in 2020 and will add a cargo loading capacity of 1.87 million tonnes per year. The second, VND7.86 trillion ($353.3 million) phase is expected by 2030 and will increase the cargo loading capacity to 17.53 million tonnes per year. The last phase, worth VND17.63 trillion ($792.5 million), will be completed in 2050 and will buff the port’s annual capacity to 46 million tonnes.

According to Tediport, the existing Tien Sa port is operating at its maximum capacity of 10.4 million tonnes per year and is unable to meet the increasing demand of cargo and the warehouses are overloaded. The city plans to increase its annual capacity to 12 million tonnes of cargo, however, it is considered to remain overloaded in the next years. 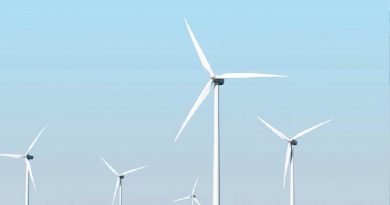 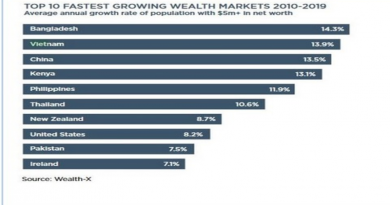 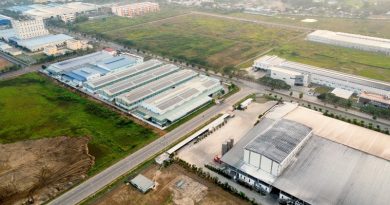