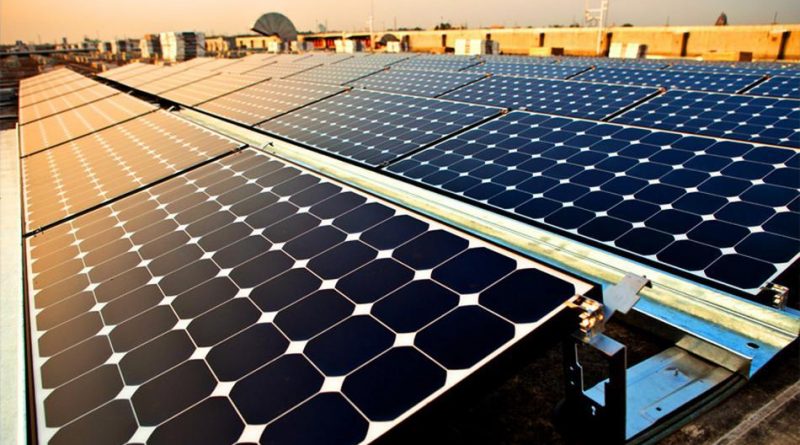 According to the plan, the project will cover an area of 50.77 hectares and have the total investment capital of VND1.1 trillion ($48.3 million).

The investor will accelerate efforts to complete the administrative procedures for the investment certificate to implement the project as soon as possible. The project is expected to come into operation in June next year with the capacity of 67MWh per year and operate for 50 years.

During the construction phase, the investor will enjoy corporate income tax, land rental fee, and import tax incentives, among others. Besides, the authorities will support the investor in completing the administrative procedures.

Previously, the investor planned to implement the construction in February this year so that the plant can generate electricity in March 2019, but failed.

In another movement, India-based EPC firm Sterling and Wilson plans to build 300MW of solar PV plants in Vietnam by mid-2019.

The company said it was in advanced discussions with leading developers in the country for projects requiring investment of $250 million.

Sterling and Wilson plans to hire local workers to construct and maintain the solar projects and aims to generate employment for nearly 600-700 people during construction and 50 people during the 20-year maintenance phase.

Bikesh Ogra, CEO of Sterling and Wilson, said, “Vietnam is one of the fastest growing economies in the world with nearly 8-10 per cent annual increase in power consumption by industries who are the largest consumers of electricity in the country. We are working closely with leading developers to join the larger aim of bringing affordable and clean energy to the Vietnamese market.” 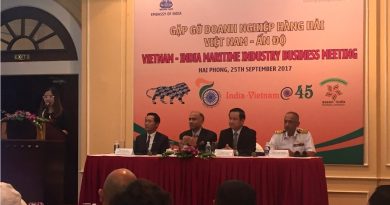 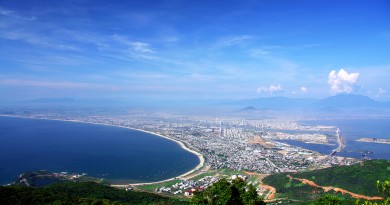 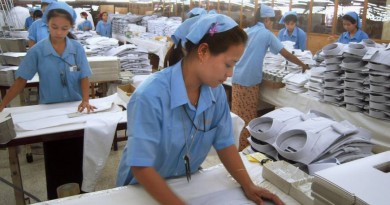