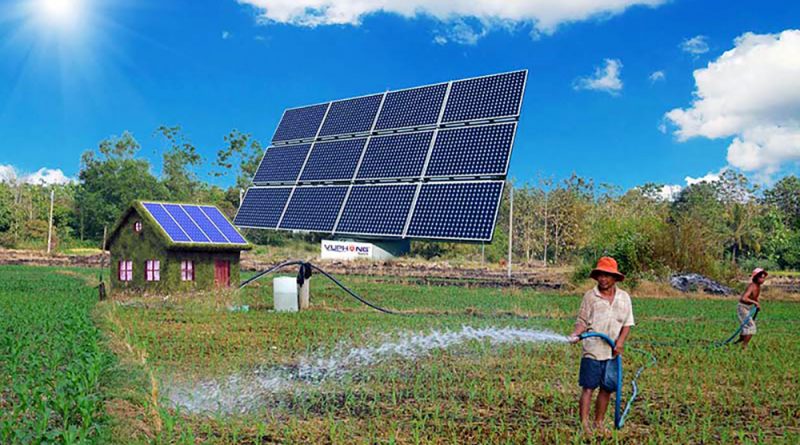 Covering an area of 300 hectares in Bac Phong and Loi Hai communes, it is the country’s largest solar power plant and the first integrated renewable energy project in Vietnam with a total capacity of 204 MW, generating both wind and solar power through wind turbine towers and solar panels installed in the same farm.

The plant is scheduled to be operational in June 2019, supplying around 450 million kWh of electricity to the national power grid annually, said Nguyen Tam Thinh, representative of Trung Nam Group at the ground-breaking ceremony.

Under the project design, solar panels will be attached to a platform which automatically rotates through 120 degrees to absorb sunlight and avoided being shadowed by wind turbine towers. The design will increase their efficiency by an additional 15 – 20%.

Ninh Thuan province has an average sunshine of more than 4.5kWh per square meter per day, averaging sunshine hours of 2,800 per year, higher than that of other cities and provinces in the country.

As planned until 2020 with a vision to 2030, Ninh Thuan province will become Vietnam’s renewable energy center, generating 2,000 MW of solar power by 2020, said Phung Quoc Hien, vice chairman of the National Assembly. 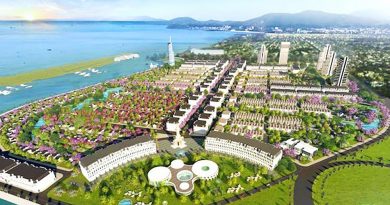 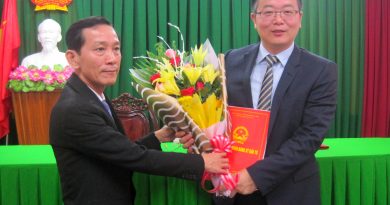 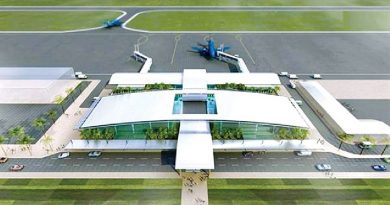