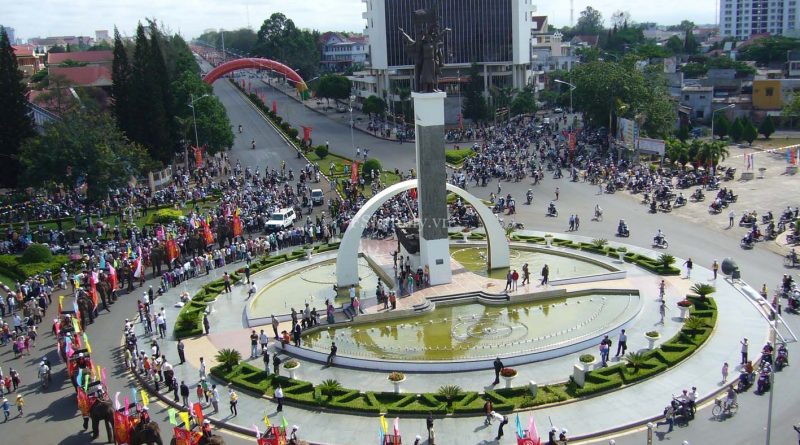 Vietnam has been mostly reliant on coal-fired and hydro power plants to accommodate its annual electricity demand growth of around 11 percent, but wants to boost its renewable energy output amid rising resources scarcity and environmental issues.

U.S. group AES Corporation signed an memorandum of understanding with the province to invest $750 million in a solar plant with expected capacity of 300-500 megawatts.

Indonesia, Thailand and Vietnam are seeking to secure sources of solar energy and have introduced targets to fire up green energy generation as global agreements to curb pollution take effect. (Reporting by Mai Nguyen; Editing by Sam Holmes) 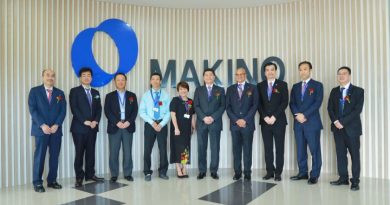 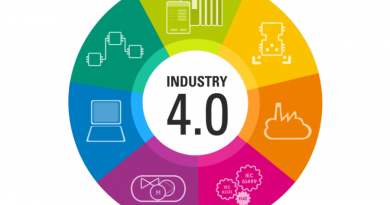 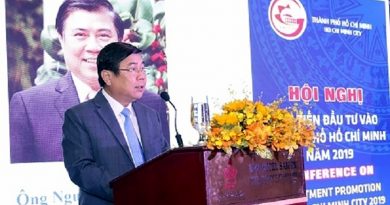