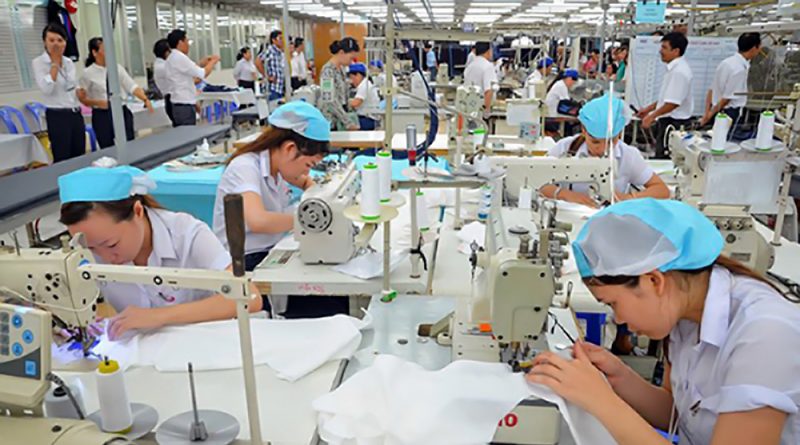 According to expert Nguyen Thi Thanh An from Foreign Trade University, the Chinese promotion of economic development strategies, especially the Belt and Road initiative of Chinese President Xi Jinping, has propelled Chinese investment in Asian countries, including Vietnam.

In addition, the rise also comes from a China’s revised policy, which restricts investment in labor-intensive industries with adverse impacts on the environment and easy to lose competitiveness in the wake of increasing labor costs.

These are key causes for the sharp rising Chinese FDI inflows from China to Vietnam, An said, explaining Chinese firms operating in those industries have rushed to the Southeast Asian market after the policy takes effect.

Data from the General Statistics Office recently showed that in the first two months of this year, China was the largest FDI investor in Vietnam, with US$588.9 million, accounting for 24.1 percent of the country’s total newly registered capital.

Notably, the rise was seen in the context that China’s FDI inflows into the North American and European markets dropped 73 percent in the period, hitting a six-year record low.

Last year, China, Hong Kong and Taiwan also made a leap to become the leading investor in acquiring stakes of Vietnamese firms. According to reports from the Foreign Investment Agency under the Ministry of Planning and Investment, Chinese investors spent about US$3.41 billion to acquire stake of Vietnamese firms in the year. The amount accounted for more than a third of total indirect investment capital poured in Vietnam in the year.

Though Chinese investment inflows to Vietnam have contributed to satisfying rising capital demands of Vietnam’s investment and development, local experts are concerned that some Chinese companies could use Vietnamese peers as intermediaries to avoid tariffs imposed by the US.

As some Chinese firms might ship their unfinished products to Vietnam and then export them to the US through a Vietnam-based firm as an intermediary to avoid tariffs, the government and domestic firms must take actions against them, the experts said.

Vu Duc Giang, chairman of the Vietnam Textile and Apparel Association (VITAS), said his association was concern over the large Chinese capital inflows headed for Vietnam, allowing Chinese products to claim Vietnamese origin, so they can be shipped to other countries at lower tariffs.

China’s investment in the wood processing industry in the southern provinces of Dong Nai and Binh Duong has been substantial. Chinese companies compete for Vietnam’s labor and wood material resources, and then export their products to the US. Sudden increases in wood exports to the world’s largest economy could lead to the US imposition of antidumping duties on Vietnam.

Nguyen Xuan Thanh from Fulbright Vietnam University said Vietnam needs to be cautious with such investment projects, which are registered in Vietnam only to obtain legal Vietnamese status in a move to allow Chinese firms to evade high taxes when exporting products to the US.

If Vietnam failed to prevent the wave of Chinese goods that transit through Vietnam before going to the US, it may bear punishments imposed by the US as the case of steel originated in China but exported from Vietnam. The US Department of Commerce had decided to slap tariffs on steel produced in Vietnam using Chinese-origin materials. 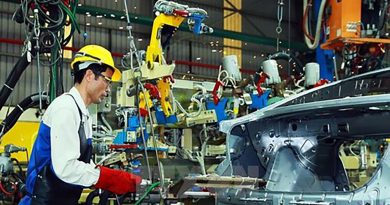 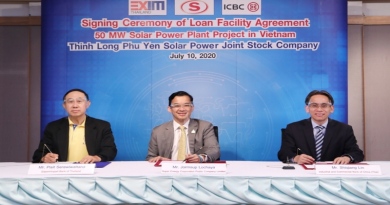 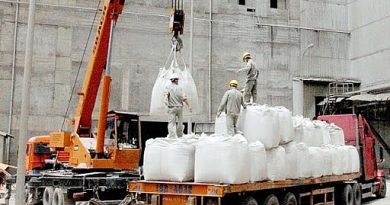 FDI attraction not yet sustainable: Insider