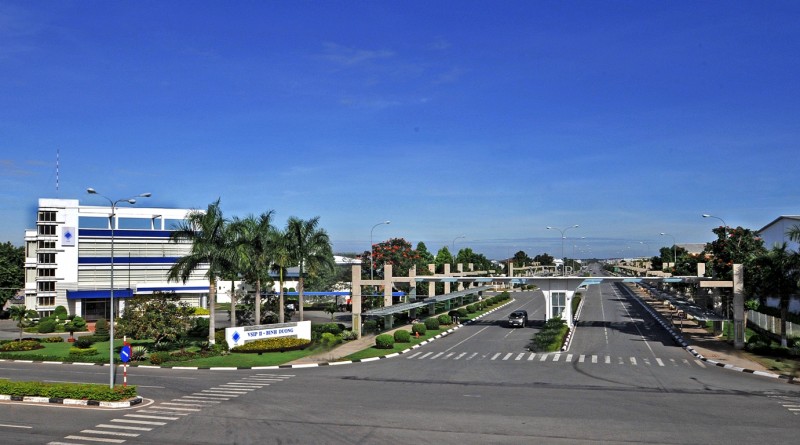 The southern province of Binh Duong recorded a trade surplus of US$1.9 billion in the first half of 2016, according to the provincial People’s Committee.

In the period, the locality’s export turnover reached $10.7 billion, up 16.5 percent year-on-year. The foreign-invested economic sector accounted for 80.8 percent of the turnover.

The increases were attributed to positive impact of the ASEAN Economic Community, the Trans-Pacific Partnership agreement and free trade agreements, to which Vietnam is a signatory.

During January-June, provincial leaders directed to effectively carry out trade and investment promotion activities to expand markets both inside and outside the nation, including the signing of cooperation agreements between the province and the Netherlands’s Emmen and Hoovegeen cities.

Binh Duong also put into operation a foreign service centre under the provincial Foreign Affairs Department to support operations of investors and businesses. 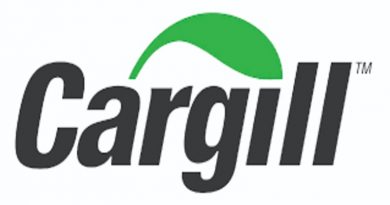 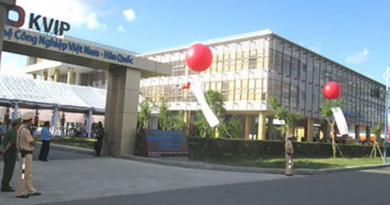 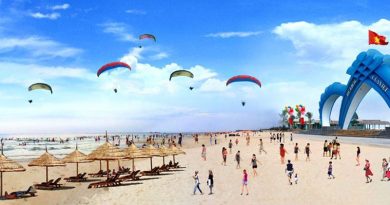