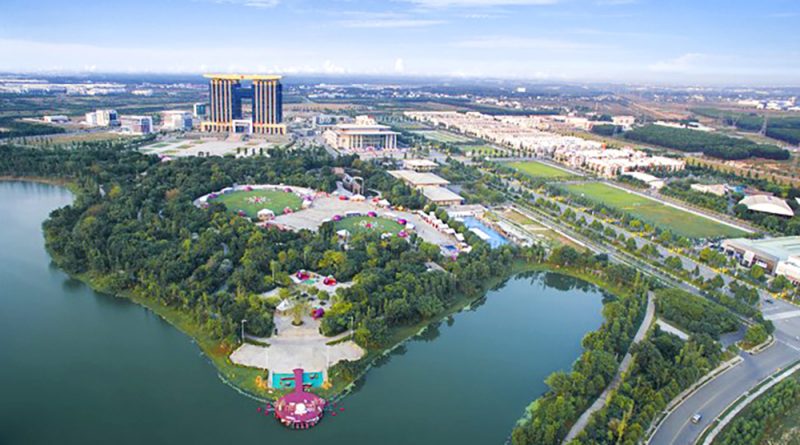 The southern province of Binh Duong is set to receive over $7 billion in foreign ­direct investment (FDI) between 2016 and 2020. More than just quantitative factors, Binh Duong aims to remarkably improve the quality of the capital flows it receives through accelerating a raft of reforms with the intention of attracting investment, making the province more appealing to global ­investors.

After 30 years of attracting FDI, foreign-invested enterprises (FIEs) have grown into an integral part of the national economy. They have become more dynamic, and making an increasing contribution to both the country’s socioeconomic development and to the development of Binh Duong.

As of October 31, the province was home to 3,472 foreign-invested projects with a total value of over $31.75 billion in committed capital, lagging only behind Ho Chi Minh City and Hanoi. FIEs account for 46 per cent of the province’s economic structure, over 82.8 per cent of the export value, and provide employment to 62 per cent of all labourers in the province.

FIEs also provide nearly half of the total capital volume for investment development within the province, and 80 per cent of all foreign-invested projects focus on industrial production. This is one of the crucial development resources, helping to facilitate the transformation of the provincial economic structure, gearing it towards both industrialisation and modernisation.

FIEs have played an important part in introducing technology, developing major industries, as well as helping local companies from a diverse range of economic sectors to engage more deeply in the industrial production value chain, and make contributions to the provincial budget.

As for investment partners, at present, more than 64 economies have investments in Binh Duong. Taiwan tops the list with 817 projects worth of $5.23 billion in registered investment capital.

Important projects in the trade and services fields have also been lured to Binh Duong, particularly in urban and industrial infrastructure development. Ventures such as the Vietnam-Singapore Industrial Park (VSIP) I, II, and III worth a total $3.5 billion in the joint venture format have been set up in the province, whilst Japan-backed Becamex Tokyu Limited has invested in a $1.2 billion real estate trading and restaurant service.

Trusted with attracting FDI in the province, the Binh Duong Department of Planning and Investment has been proactive in advising provincial leaders about how to devise programmes, plans and projects in this field.

Some major documents include the programme and project on investment attraction reform during 2016-2020, the programme and project on mobilising and availing of diverse resources for provincial socioeconomic infrastructure development during 2016-2020. The decision to supersede Decision No.49/2011/QD-UBND of the Binh Duong People’s Committee has also aided to streamline production projects in the province.

In addition, the department has engaged in hosting a chain of events that aim to promote the potential of Binh Duong to international investors. The department has also hosted events such as the Binh Duong Smart City Conference, the 2018 World Technopolis Association Summit, and the 2018 Horasis Asia Meeting.

These occasions have contributed to enhancing the status of Binh Duong on the world stage, as well as providing valuable opportunities to meet and share experiences with top CEOs from global companies.

In order to implement Programme 34-CTr/TU of the Binh Duong Party Committee on investment attraction, the Binh Duong People’s Committee has presented a plan involving making investment more attractive in industrial, service, and hi-tech agriculture development, as well as concentrating resources towards the smart city project in Binh Duong.

With an abundance of ­potential and a firm ­commitment from the province’s leaders, Binh Duong is proving to be an alluring venue to both ­domestic and international ­investors. 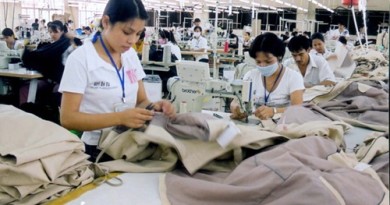 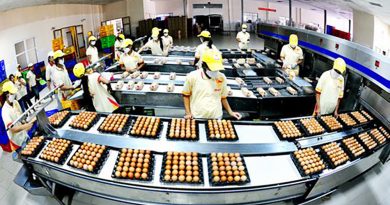 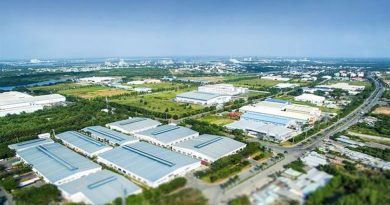