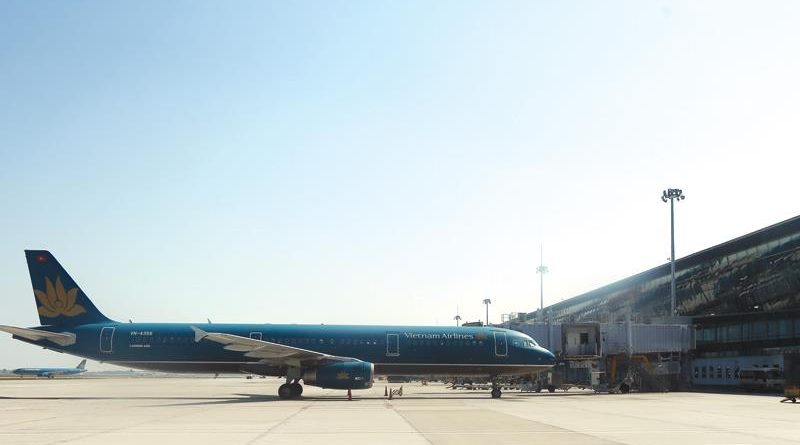 Regarding Noi Bai International Airport, ACV needs to mobilise VND12.15 trillion ($534.5 million) to upgrade the existing terminals, runways, and other supporting infrastructure to meet the annual capacity of 25 million domestic passengers.Notably, ACV plans to spend approximately VND8.2 trillion ($360.7 million) on building a new terminal, runways, and other infrastructure for Tan Son Nhat International Airport, aiming to meet the annual capacity of 45 million passengers by 2019. However, ACV will have to wait for the Ministry of Transport’s (MoT) approval.

Besides, ACV will establish the building plan for the T3 terminal in order to increase the total capacity of Noi Bai to 50 million passengers by 2020.

ACV plans to invest VND3.67 trillion ($161.4 million) in Danang International Airport to extend the annual capacity to 10-12 million passengers and the cargo terminal to 200,000 tonnes.

Phu Quoc International Airport may receive an additional VND4.35 trillion ($191.4 million) to build a second runway and extend the annual capacity of the existing terminal to five million passengers by 2018.

ACV will build the VND2.25-trillion ($98.98 million) T3 terminal with an annual capacity of five million passengers for Cam Ranh Airport and build a five-million passenger terminal and other infrastructure in Chu Lai Airport with a total investment capital sum of VND6.28 trillion ($276.3 million).

Furthermore, the corporation is focusing on conducting the pre-feasibility study for Long Thanh International Airport which it will then submit to MoT for approval.

The first is paying dividend via cash and use part of its equity, along with commercial loans and money acquired from issuing stocks in projects having the ability to recover capital quickly, to develop the above projects. This way, ACV will have to mobilise an additional VND9.61 trillion ($422.7 million).

The second was is to pay dividend via stocks for the next five years and use the equity to implement projects.

The third way is for ACV to combine both cash and stock payments for dividend in a 40/60 ratio. This way, ACV will have to collect an additional VND3.73 trillion ($164.09 million) from commercial banks and stock issuance.

ACV would prefer to pay dividend via stocks or suspend payments altogether in the 2017-2021 period to accumulate a large volume of cash to develop these projects.

This year, ACV expects to welcome 27 million international passengers and 64 million domestic passengers, increasing 14 and 12 per cent, respectively, over 2016. 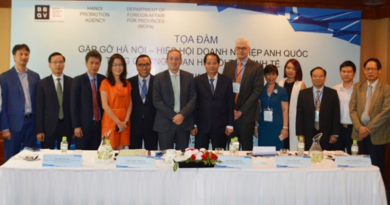 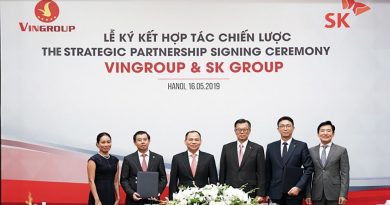 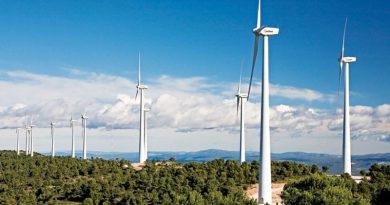