Foreign investors pumped nearly 700 million USD into the central coastal city of Da Nang in 2019, according to the municipal Department of Planning and Investment. 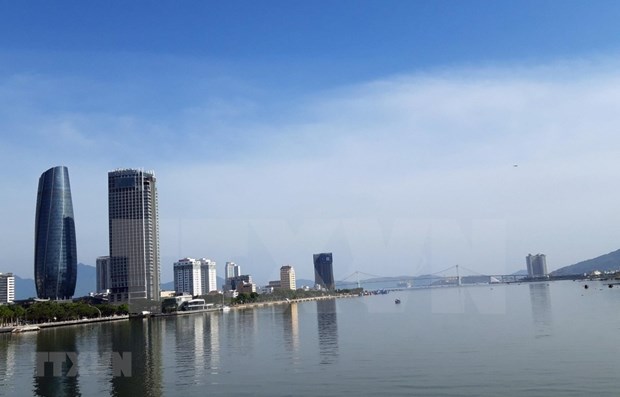 Foreign investors pumped nearly 700 million USD into the central coastal city of Da Nang in 2019, according to the municipal Department of Planning and Investment.

During the year, foreign investors also spent 135.3 million USD on capital contribution and share purchase in domestic enterprises, nearly triple that of 2018.

In addition to foreign-invested projects, the city last year also granted in principle approval for nine domestically-financed projects, worth 8.82 trillion VND. That brought the number of projects in the locality up to a value of more than 104 trillion VND.

The positive figures were attributable to local authorities’ great efforts in accelerating administrative reforms to better facilitate domestic and foreign investors, according to the department’s director Tran Phuoc Son.

This year, the city will concentrate on developing technical infrastructure of industrial zones and clusters and fostering investment promotion targeting foreign businesses who will invest in the city’s key sectors, such as IT and supporting industries, Son said.

In order to continue luring investment, the city will deploy a number of key projects such as an overall development plan for Da Nang Hi-Tech Park; one-stop shop model for the preparation, licencing and management of investment projects outside industrial parks and hi-tech zones and the improvement of hi-tech innovative features and hi-tech start-ups, the online newspaper  nhandan.com.vn cited vice chairman of the municipal People’s Committee, Ho Ky Minh, as saying.

The city also focuses on promoting activities and events which effectively approach strategic investors in key markets, such as Japan, the Republic of Korea, Singapore, the US and Europe, he told the newspaper.