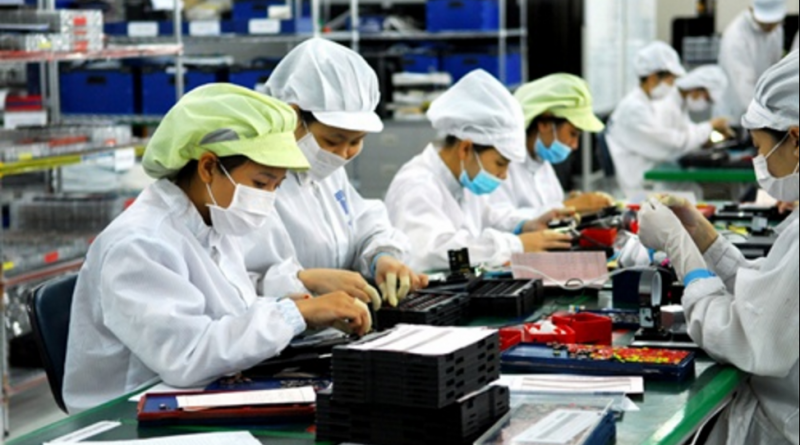 HA NOI (Biz Hub) — Foreign direct investment (FDI) in Viet Nam rose impressively by 101.2 per cent to more than US$1.33 billion in January of this year, according to the Foreign Investment Agency (FIA).

Up to 127 new foreign-invested projects, worth more than $1 billion, were licensed as of January 20, surging 157.9 per cent against the same time last year while 56 operating ones were approved to raise the capital by $323.4 million, up 19.2 per cent on-year, the agency said it its latest report.

It added that FDI disbursement also experienced a yearly rise of 23.1 per cent to an estimated $800 million.

During the reviewed period, foreign investors pumped investments into 16 sectors. Of these, the manufacturing and processing sector took the lead with more than $905 million, accounting for 67.8 per cent of the total FDI pledged in the country.

With only one large-scale project, capitalised at approximately $211 million, the entertainment industry ranked second, accounting for 15.7 per cent of the nation’s total FDI, while the production and distribution of electricity, gas, hot water and steam, and air conditioners came third with $59.22 million or 4.4 per cent.

In the first month, Ha Noi beat 29 localities to become the most ideal destination for foreign investors. The capital city attracted $243.5 million investments, totalling 18.2 per cent of total FDI registered in the country.

FIA said the foreign-invested sector recorded a trade surplus of more than $1.59 billion in January as it exported more than $9.74 billion, a year-on-year rise of 3.2 per cent, while its imports slumped 2.2 per cent to $8.15 billion. — VNS 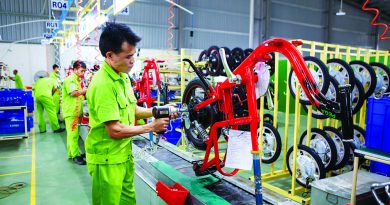 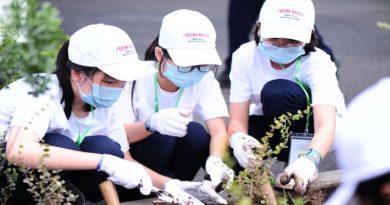 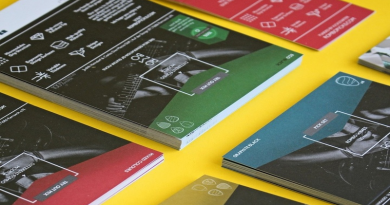