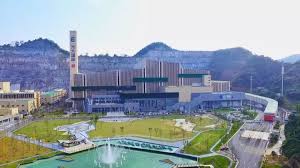 Imagine if Hanoi had no place to bury its garbage. How would the huge amount of waste collected every day be handled? Such questions, however, will no longer be a concern, as a plant generating electricity from waste, with a capacity of 4,000 tons a day, will begin operations in the capital in September.

Located next to the Nam Son Waste Treatment Complex in Hanoi, the Soc Son Waste-to-Energy Plant can readily receive garbage every day. Once completed, it will be the largest of its kind in Vietnam and the second largest in the world, with a capacity of handling 4,000 tons of dry solid waste each day.

The plant has 16 entry gates suited to different types of garbage trucks currently used in Vietnam.

These trucks are now testing the unloading of garbage at the 16 gates to ensure precision when the plant comes into operation.

On May 28, the plant received its first garbage trucks passing through the weighing station, officially beginning the first phase of receiving and treating garbage after 21 months of construction.

Tian Ying also said it has submitted a dossier to the national electricity dispatching centre applying to generate power. It is expected that the plant will begin a 25-day pilot on September 5 before it officially comes into operation.

The project was approved by Hanoi authorities in late 2017 and has total investment of 7 trillion VND (303 million USD).

According to the Hanoi Department of Construction, the city currently discharges 6,000 tonnes of waste every day. Most is buried at the Nam Son Waste Treatment Complex. It is hoped that this new project will reduce pollution levels, which have for years affected daily life in the capital./. 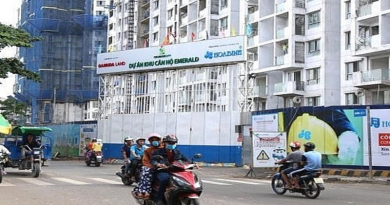 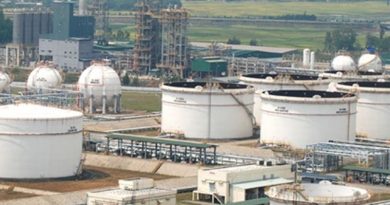 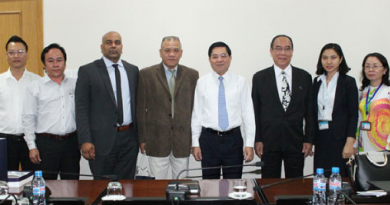