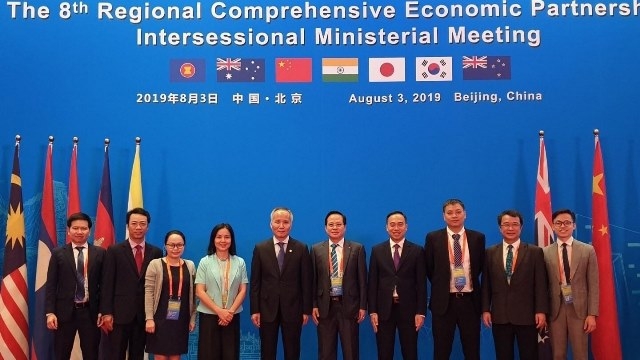 The Vietnamese delegation made several proposals to solve outstanding difficulties in negotiations towards the target of completing negotiations by the end of this year.

Participants agreed to strive for the completion of negotiations on market opening and all the most important content of the deal’s wording by the end of 2019 while intensifying efforts towards the signing of the deal in 2020 in Vietnam when it assumes the role as the ASEAN Chair.

At the meeting, ministers stressed that trade remains an effective tool to generate jobs and income, and foster productivity, technology development, and sustainable and inclusive growth.

The RCEP region, which accounts for 47.4% of the world population, 29.1% of global trade and 32.5% of investment flows, plays an important role in regional trade and backs an open, inclusive and rule-based trade system.

Delegates welcomed the conclusion of negotiations on Appendixes on Telecoms, Financial and Professional Services while acknowledging positive progress in negotiations of remaining issues.

On the sidelines of the meeting, the Vietnamese delegation held bilateral meetings with officials from the Republic of Korea, Japan, and Australia to discuss directions to solve bottlenecks in negotiations and boost bilateral cooperation. 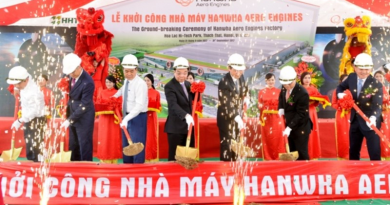 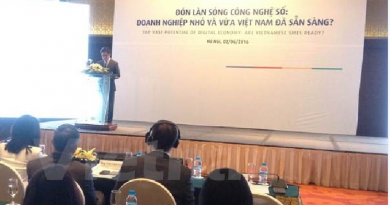 SMEs urged to use digital technology 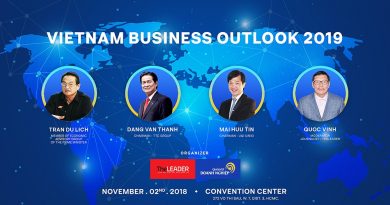