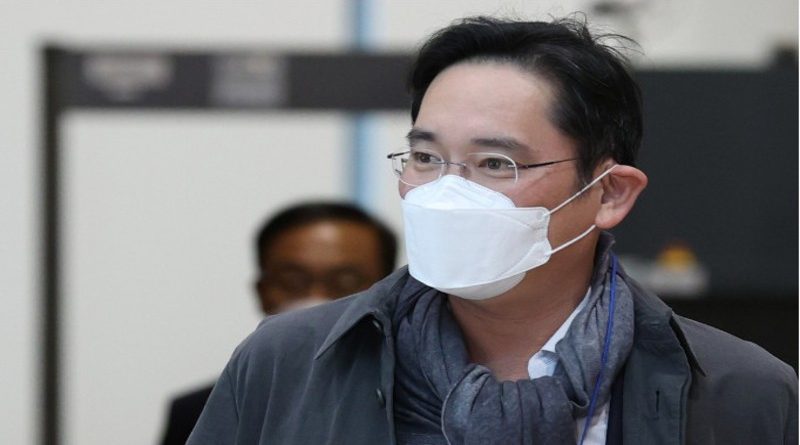 According to the sources, Lee will depart for Vietnam on Tuesday and probably meet Vietnamese Prime Minister Nguyen Xuan Phuc during his trip to the Southeast Asian nation to discuss possible investment plans.

Vietnam has decided to adopt a fast-track entry program for South Korean diplomats and businesspeople, exempting them from its mandatory self-isolation against COVID-19.

If Lee visits Vietnam, he is expected to inspect Samsung’s research and development center under construction in Hanoi, as well as the company’s plants there.

Industry insiders said Japan, which allows South Korean businesspeople to enter the country without a two-week quarantine from Thursday, could also be Lee’s next destination. 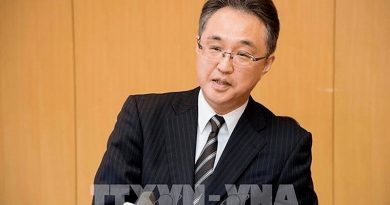 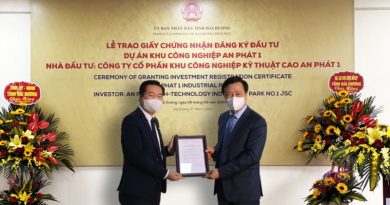 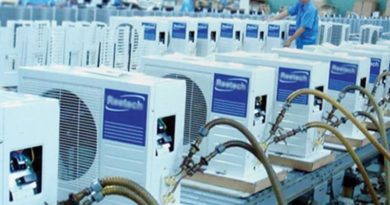