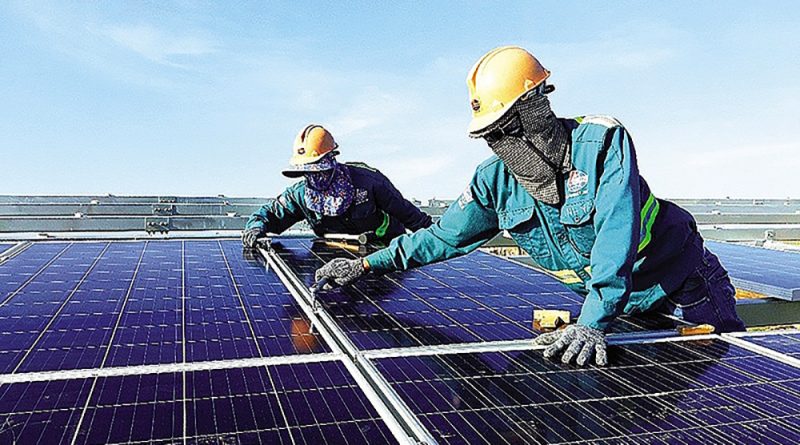 The Ministry of Industry and Trade of Vietnam has just released an updated draft on encouraging development of solar power projects in Vietnam. Significantly, the draft decision provides for a second feed-in-tariff (FiT) at rates varying by location for application from July 1, 2019. Frederick Burke, managing partner of Baker McKenzie, and Nguyen Thanh Hai, associate of the firm’s Hanoi office, explain more.

Given that the ­current Decision 11 of the prime minister providing for the feed-in-tariff (FiT) of 9.35 US cents per ­kilowatt-hour (kWh) is in effect only until June 30, the new draft would provide for a new FiT programme for an additional two years from July through to the end of June 2021, for solar power projects in ­Vietnam.

Unlike the first format, establishing one FiT rate for all solar power projects, the draft decision proposes ­varying levels of tariffs ­according to location and technology, classified by four different irradiance regions of Vietnam and involving four different solar power ­technologies. Specifically, it provides for a wide range of tariffs which vary in the range from 6.67 cents per kWh to 10.87 cents per kWh.

Compared to the first draft, the new one no longer divides the new FiT period into two separate one-year periods, with a gradual ­reduction of tariffs in the ­second year compared to the first. Instead, the new draft sets a single commercial ­operation date deadline of June 30, 2021, which is still to be confirmed.

This change illustrates the government’s policy to diversify the locations for solar ­investments and navigate ­energy security priorities across different regions of Vietnam. However, this may have a significant impact on many on-going solar power projects already under development or construction in Vietnam given that the majority are being developed in southern provinces and the central highlands of Vietnam with higher solar irradiance.

Compared to the first draft, the new one separates six provinces, namely Ninh Thuan, Binh Thuan, Khanh Hoa, Dak Lak, Gia Lai and Phu Yen, into a new group of irradiance regional classifications with the lowest tariff rates, ranging from 6.67 to 8.21 cents per kWh depending on solar technologies.

For the purpose of the ­tariffs proposed above, the new draft classifies solar power projects into four groups. The first are floating solar power projects, which are defined as grid-connected ventures with solar photovoltaic (PV) panels installed on structures ­floating on the water surface, directly connected to the grid of state-owned Electricity of Vietnam or its successors.

Solar power projects with an integrated storage system are defined as grid-connected projects using an electrochemical storage system for the purposes of storing ­electrical power directly ­connected to the grid, with ­required minimum storage capacity being 25 per cent of AC capacity in two hours.

The final group is rooftop solar power projects with solar PV panels installed on the roof or attached to a building, and having an ­installed capacity of 1MWp or less.

The proposed tariffs will apply to part or the whole of projects achieving actual commercial operation date before June 30, 2021 (yet to be confirmed) for application for a power purchase ­agreement term of 20 years from the commercial ­operation date.

The draft decision ­indicates a clear trend on the next FiT period as well as certain priorities and ­perspectives of the Vietnamese government. Proposed FiT rates, business models, and specific requirements are still in draft form although the likelihood and scope of potential revisions may vary among these details. When the MoIT released this new draft decision, it specifically mentioned that members of the private sector can send in any comments and feedback before April 15 to the MoIT’s Electricity and Renewable Energy Authority. 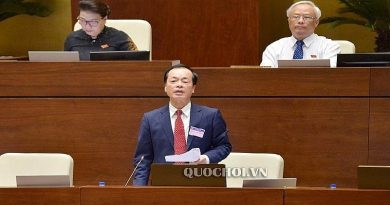 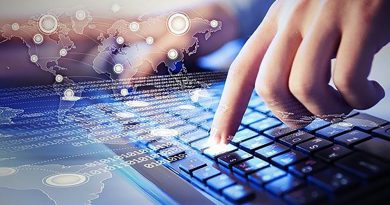 Vietnam to open up telecom market for foreign investors 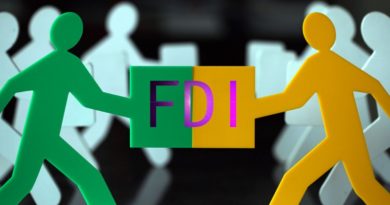