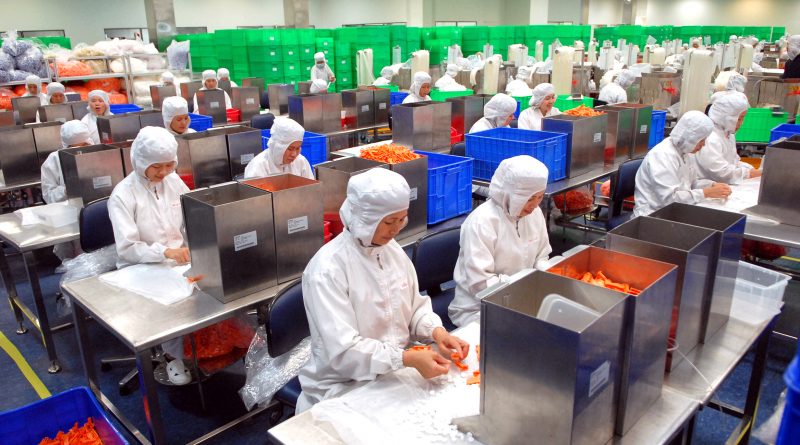 The amount exceeded FDI during the same period in 2016 by 6.6 per cent.

Simultaneously, 76 projects from previous years had applied for capital adjustment with an additional amount of $179.2 million.

Estimation of capital disbursement for FDI in January 2017 alone reached $850 million, up by 6.3 per cent from the same period in 2016.

In total, 26 cities and provinces of Việt Nam approved renewed FDI projects, in which southern Bình Dương Province had the largest amount of registered capital at $666.2 million, followed by northern Bắc Giang Province at $159.5 million.

In January 2017, out of 31 countries and territories with renewed FDI projects in Việt Nam, Singapore was the most significant investor with $416.7 million, accounting for 33.5 per cent of total renewed capital. The Republic of Korea was in second place with $347.8 million at 28 per cent, followed by China with $310.1 million at 24.9 per cent. 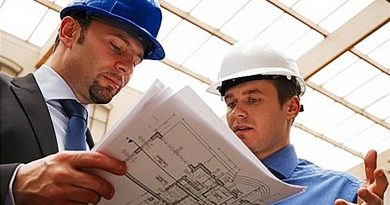 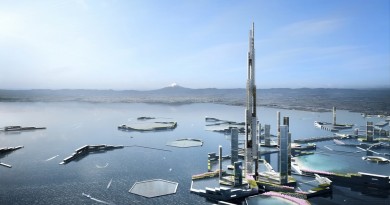 One Mile Tall Building in Tokyo Proposed for 2045 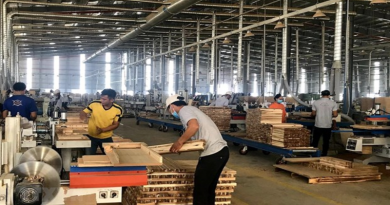