The Lao Government has entrusted the Petroleum Trading Lao Public Company (PetroTrade) to conduct a feasibility study on a Laos-Vietnam railway project, the Vientiane Times reported. 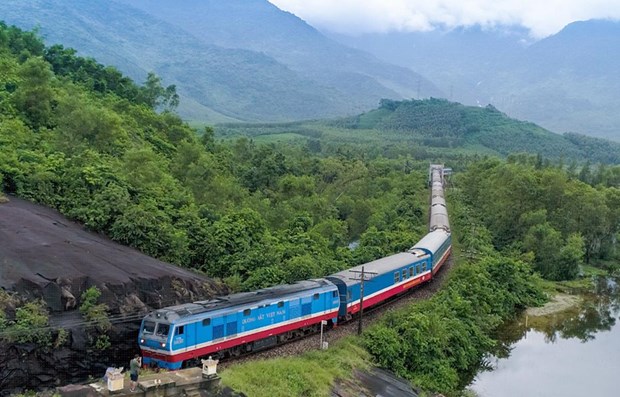 On behalf of the Lao Government, the Ministry of Planning and Investment and PetroTrade signed a memorandum of understanding on October 15 to study and complete a detailed design of the railway.

The route will run from Thakhaek district in Khammuan province of Laos to the Vietnamese border to connect with Vung Ang seaport in Vietnam’s central Ha Tinh province. It will connect Laos to the ASEAN region and enable the development of infrastructure and facilities for trade-investment and agriculture, which gives Laos the potential to become a modern and industrialised country.

The railway will also transform Laos from a landlocked to a land-linked country, connecting regionally to realise the socio-economic development plan, according to the Vientiane Times.

He noted the survey and design will be completed in 8-12 months. Later if the firm obtains official permission from the Lao and Vietnamese governments, construction of the railway shall be initiated at the end of 2021 and expected to be completed by 2024.

It will be a single-track railway in line with international standards to accommodate cargo and passenger transport with a speed of between 90 and 120km per hour, using equipment and technology from Indonesia, he said, adding that the project investment value will be determined and announced at future press conferences.