Home / Architect / The Evolution of Bricklaying Robots: Changing the Rules of Traditional Construction The Evolution of Bricklaying Robots: Changing the Rules of Traditional Construction 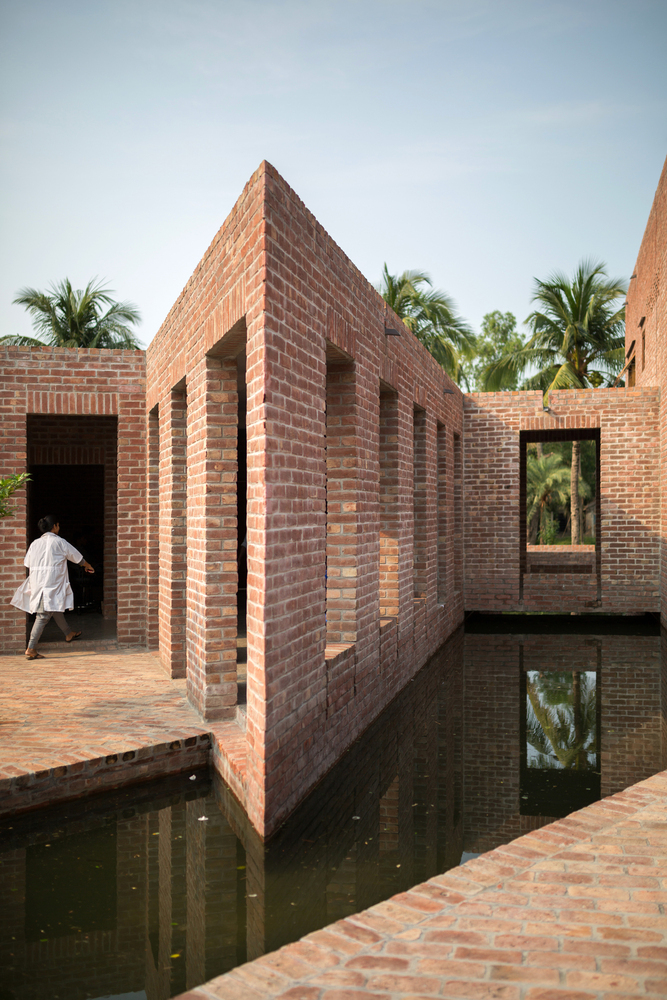 Automation is rapidly becoming a normalized part of many people’s daily lives and careers, a trend which has by no means evaded the construction industry. While this increasingly pervasive technology is often considered a symptom of the contemporary 21st century, however, one automated construction technology may have a history stretching as far back as the 1960s. This technology, the bricklaying robot, has transformed dramatically since its limited realization over 50 years ago, splintering into newer, more technologically advanced variations today.

In 2014, the newsreel archive British Pathé rediscovered and uploaded footage of the Motor Mason, a mechanical bricklayer that was supposedly developed as early as the mid-1960’s. Claiming to lay bricks five to ten times faster than the ordinary method and hailing itself as the solution to housing shortages, the product would have been mounted on a rail parallel to a wall, along which it would first deposit mortar and afterward quickly insert individual bricks. After it was broadcast across the U.K. in a bi-weekly newsreel in 1967, however, the Motor Mason would quickly vanish from the construction industry and from the public imagination – leaving little else known about the mysterious machine. 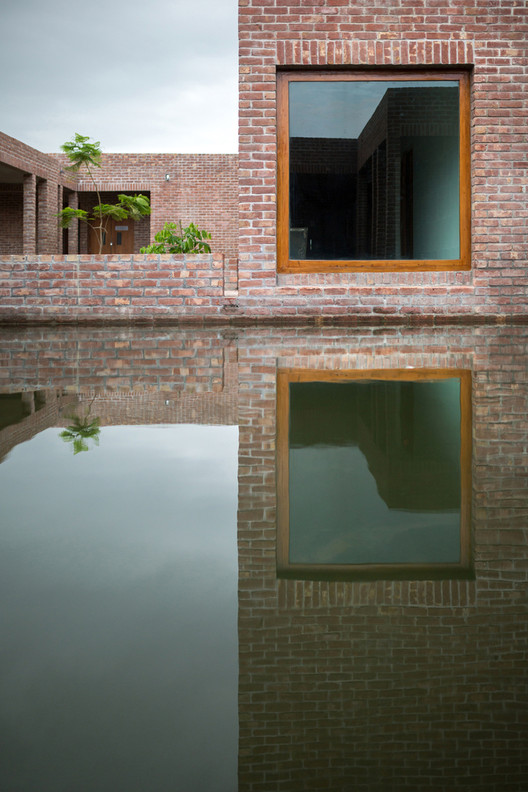 In 2015, around the same time the Motor Mason was rediscovered, Construction Robotics debuted its new bricklaying robot, SAM100 (Semi-Automated Mason) at World of Concrete. Like the Motor Mason, it claims to increase productivity by three to five times, and it similarly cites social concerns such as workforce safety and improved job planning as justifications for its adoption. Though occurring 50 years later, its parallels to the Motor Mason are unmistakable.

Of course, SAM100 is vastly more advanced than its predecessor in terms of technological capability. No longer limited to a parallel rail ill-equipped to handle corners or other variations in wall construction, SAM100 includes a conveyor built, mobile robotic arm, and concrete pump capable of being programmed to change brick patterning and layout. It is accompanied by data tracking technologies that reveal daily performance reports on productivity and job issues, allowing masons to modify and improve construction strategies. Thus, rather than replacing the mason, it aims to aid them to increase productivity and decrease labor efforts. 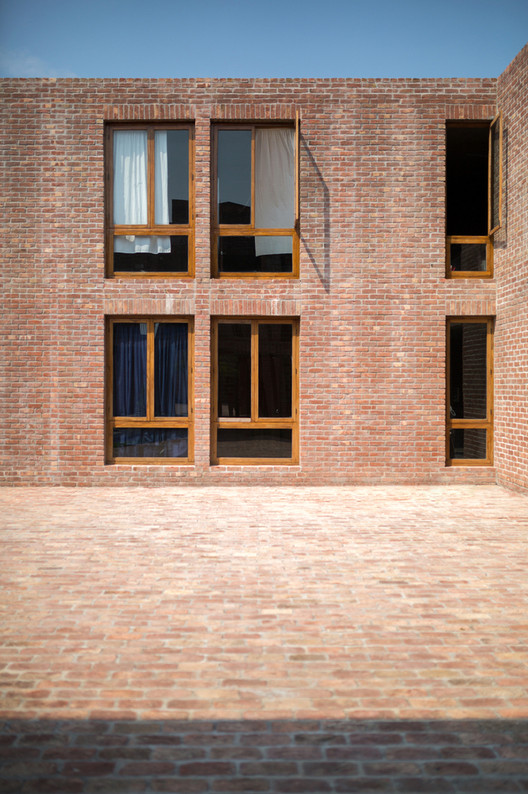 Not long after SAM100 was introduced, the Australian firm Fastbrick Robotics released its own automated bricklaying machine, named Hadrian X. Like SAM100, Hadrian X is highly technologically advanced, with several characteristics that nonetheless distinguish it from its contemporary. With an emphasis on precision, the machine is aided by CAD modeling and dynamic stabilization technologies not only toward the end of more exact construction but also to work toward zero-waste construction and lower costs. Speed and safety continue to be a primary consideration of the machine as well, allowing masons to work from further away while simultaneously being more productive.

Since the rail-confined Motor Mason of the 1960’s, therefore, automated bricklaying technology has come a long way. Today, bricklaying machines interface with both CAD and data tracking technologies and their human users to create buildings more productively, safely, and sustainably than before. As these technologies continue to develop and are increasingly put to use, we can only expect masonry and construction automation to transform even more – just as they have in the 50 years alone. Nanotechnology in the Construction Industry 10 Technology Trends the Construction Industry Should Watch in 2018